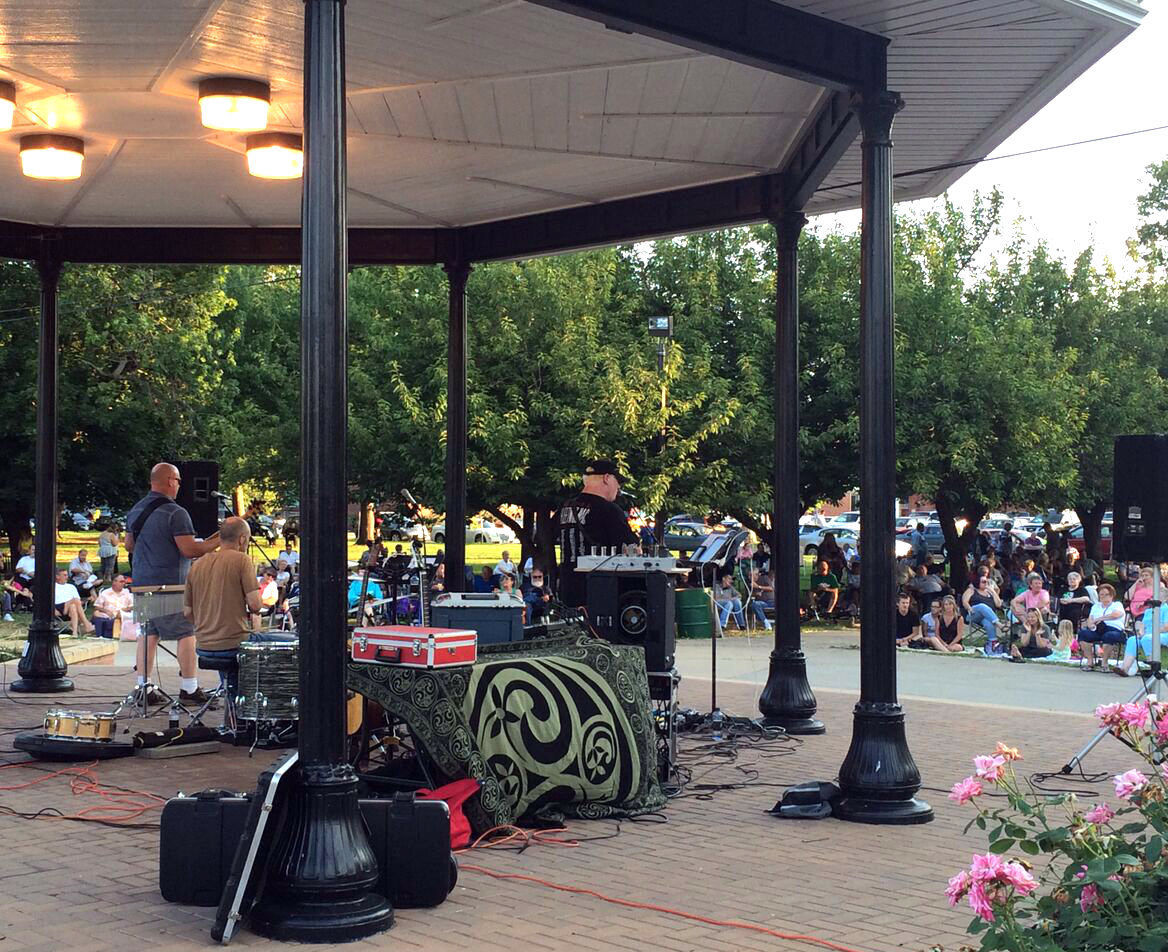 Seven bands, one per week, will entertain audiences in Heritage Park from July 12 through Aug. 16. 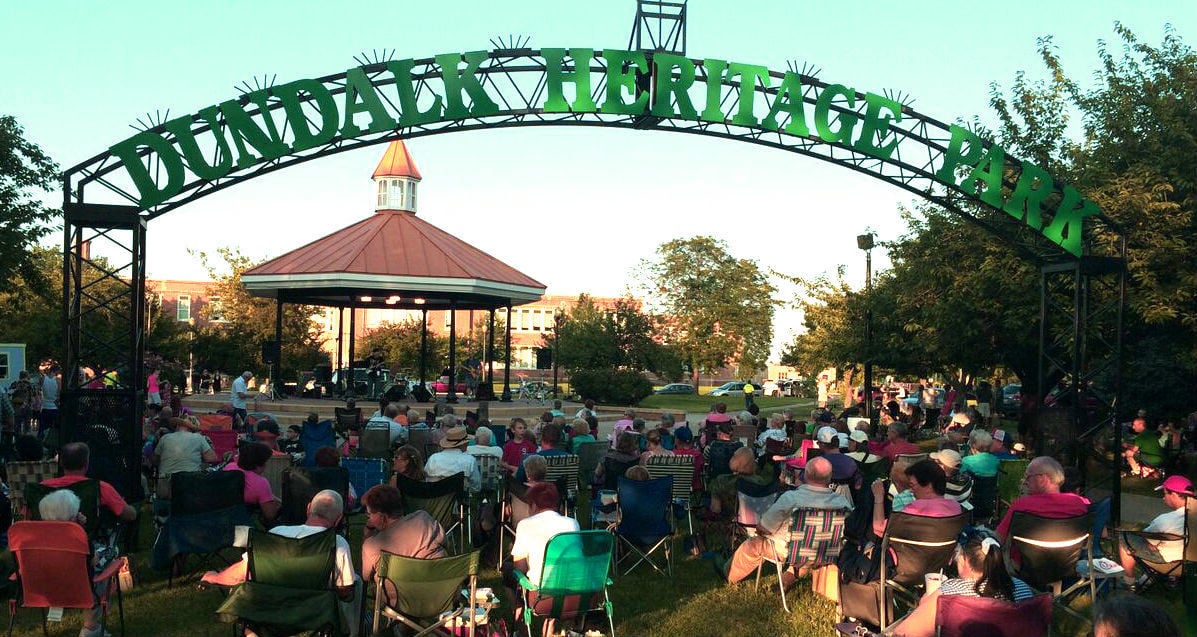 Crowds flock to Dundalk Heritage Park every summer for Concerts in the Park. It was sidelined in 2020 due to the COVID-19 pandemic. It will return next week, May 6.

Seven bands, one per week, will entertain audiences in Heritage Park from July 12 through Aug. 16.

Crowds flock to Dundalk Heritage Park every summer for Concerts in the Park. It was sidelined in 2020 due to the COVID-19 pandemic. It will return next week, May 6.

Another of Dundalk’s cherished summer traditions will make its return this year – Concerts in the Park.

Held annually every summer since 1990, Concerts in the Park was forced to take a backseat last year. The COVID-19 pandemic arrived early in 2020, forcing many events to shut down in an effort to curb the spread of the virus. This year, Concerts in the Park returns, celebrating its 30th anniversary.

Concerts in the Park is held at Dundalk Heritage Park, next to the Historic Dundalk Town Center, every year. The event is sponsored by the Dundalk-Eastfield Recreation and Parks Council.

The schedule for this year’s Concerts in the Park lineup will be a bit different. In years past, the shows were held in July, after the Dundalk Heritage Fair. This year, the concerts will kick off next Thursday, May 6. The concert, the first to happen in Dundalk in over a year, will be performed by Blind Owl, a Maryland-based acoustic rock band.

The band is expected to perform several classic rock favorites, including selections from The Eagles, The Beatles, The Doobie Brothers, Neil Young and more. The concert will run from 6-9 p.m., weather permitting.

The rest of this year’s lineup goes as follows:

May 13 – The Blues Stylings of Whisker Fish

May 27 – Back Road Crossing

June 3 – Josh Christina, with a special tribute to Elton John

The Dundalk-Eastfield Recreation Council has invited all of its programs to take part in this year’s Concerts in the Park series to introduce various events to the community. Each program is invited to set a display and make the public aware of its ongoing goals and needs.

In addition, local TV and radio stations are invited to attend Concerts in the Park. According to the Dundalk-Eastfield Recreation and Parks Council, local broadcast stations are invited to any and all of the seven shows on the schedule. On-air teams can assist as guest emcees, and stations can furthur promote themselves to the community, according to a press release from the Dundalk-Eastfield Recreation and Parks Council.

All local small businesses are also encouraged to attend Concerts in the Park and promote themselves and their products and services to the community. For more information, contact Joe Buccheri, chairman of the Dundalk-Eastfield Recreation and Parks Council, by phone at 443-322-4670, or by email at jpb2@comcast.net.

The Dundalk-Eastfield Recreation and Parks Council presents itself as a family-based community organization that, along with Baltimore County residents, work together to create a safe and sane environment for growth and prosperity.

What better way to accomplish both than through the universal language of music, and in America’s most caring city – Dundalk!