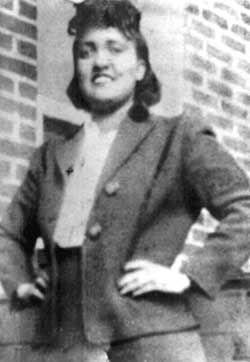 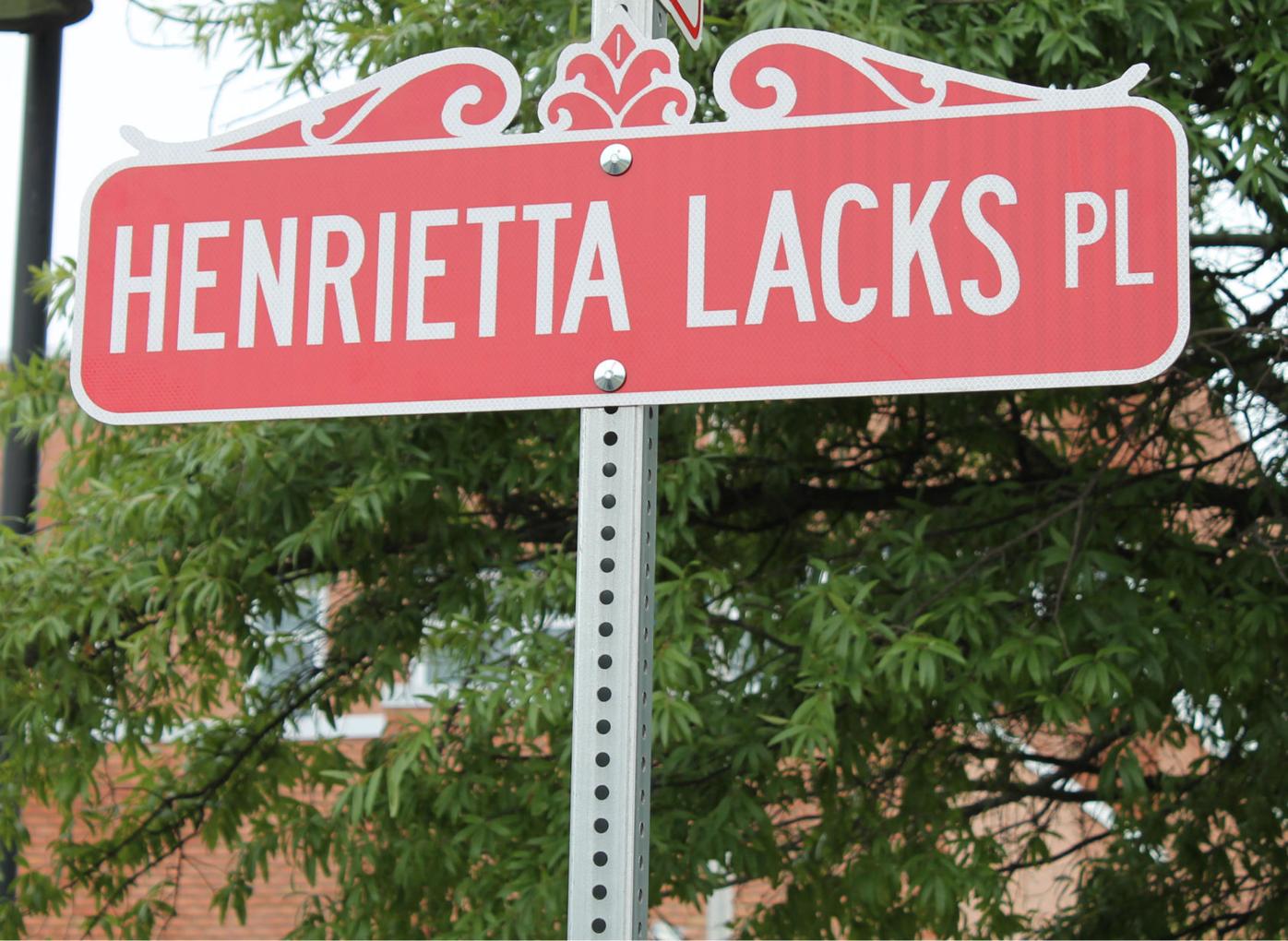 The bill this year was sponsored by Maryland Congressman Kweisi Mfume.

Lacks, a Black woman, died of cervical cancer in 1951 at the age of 31. During her cancer treatment, doctors took samples of her tumor without her consent and knowledge, and from this the “HeLa” cell line was created.

The cell line has led to some of medicine’s most important breakthroughs, including the development of the polio vaccine, along with treatments for cancer, HIV/AIDS, leukemia and Parkinson’s disease.

“I am grateful and proud that Congressman Mfume has picked up the mantle on this legislation giving Henrietta Lacks the recognition she has deserved for so long,” Ruppersberger said. “I can think of only a handful of Marylanders – and even Americans – who have contributed more to modern medicine than Henrietta Lacks.

“Her DNA will continue to advance cures for debilitating diseases for generations to come. This bill builds on that legacy by ensuring all Americans have access to life-saving trials and treatments.