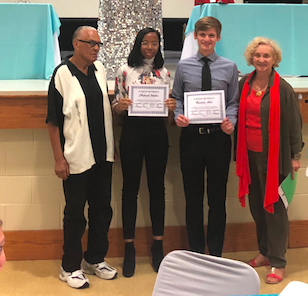 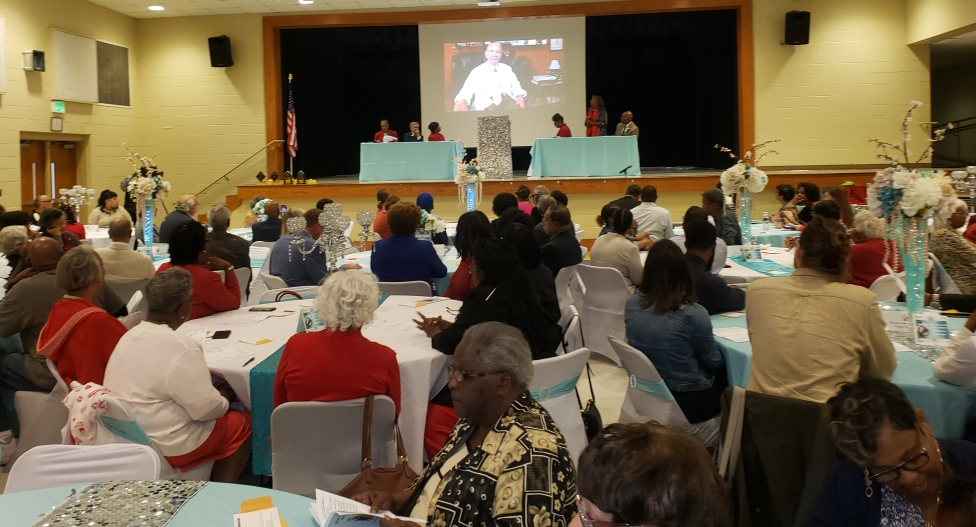 A full house was on hand at the Fourth Annual Henrietta Lacks Legacy Group Luncheon. 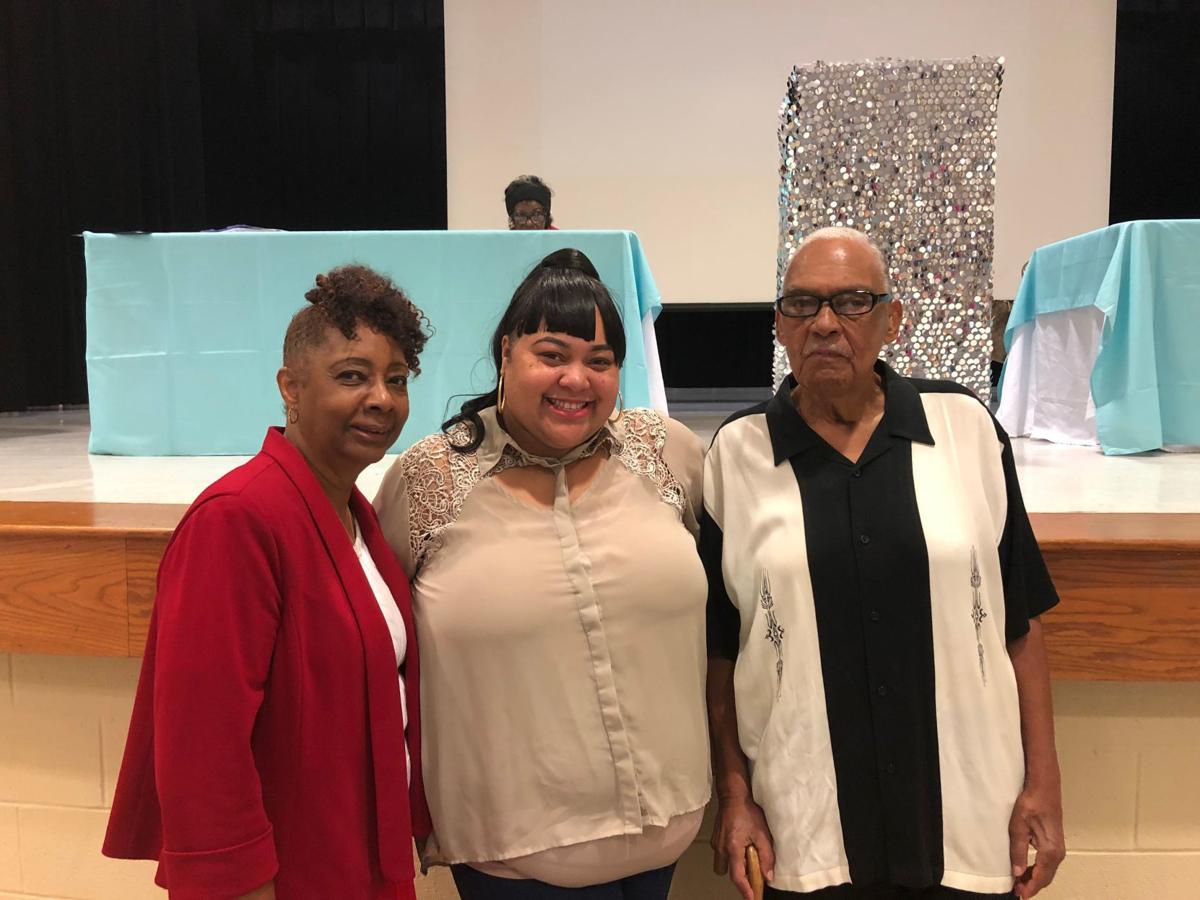 A full house was on hand at the Fourth Annual Henrietta Lacks Legacy Group Luncheon.

Each year, the luncheon is a seminal event for the group, and serves as one of its major fundraising avenues. This year’s fundraising goals include two wax figures of Henrietta Lacks, the Turner Station woman who — unknowingly and without her consent — provided stem cells that have been instrumental in the medical field since her death.

One wax figure will be placed at the The National Great Blacks in Wax Museum, and one will travel around the country for educational purposes.

The wax figure will not be focused on Lacks’ visage, but her impact.

“It’s not so much about her lips, her smile, her eyes — it’s about what she’s done for humanity,” HLLG Vice President Adele Newson-Horst said. “She is an important figure of American history, of world history, and we want to show that.

“So, whatever that figure looks like, it needs to exemplify the fact that she offered so much to us as human beings. It’s not about features, it’s about what she gave us and I think we all should celebrate that.”

While celebrating and raising funds for the group, the luncheon was a four-in-one event. The group honored community members as well as local high school students who received HLLG scholarships for science, technology, engineering, and mathematics (STEM).

It also served as a vehicle for crucial information and resources about health and wellness.

The group presented four awards during the luncheon.

More than 50 years ago, Smith would dedicate her time to hand-make uniforms for the local youth football team that her husband and former semi-pro Negro League baseball player Osceola Smith coached.

Through her willingness to help Turner Station youth, Smith’s contributions made it possible for athletes to not only have the supplies they needed, but the confidence to play.

Man of the Year honoree Jones was recognized for his volunteer work through St. Matthew’s United Methodist Church.

Lambert, Baltimore County’s first African-American Recreation and Parks superintendent, was also honored for his efforts while he worked at the Turner Station Recreation Council. Lambert is a highly-involved community advocate who has been instrumental in the community’s health.

Tradepoint Atlantic was deemed Business of the Year for preserving the history of Sparrows Point, supporting HLLG and providing numerous jobs for Baltimore County and Maryland residents.

The Henrietta Lacks Legacy Group raises scholarship money for STEM students because the “contributions made by Mrs. Lacks were in the field of science and technology,” Newson-Horst explained.

“There is a disproportionately low number of women and students of color in the STEM fields, so we want to attract them to the STEM field.”

HLLG has raised more money this year for STEM scholarships than in past years, she noted.

“Of course everyone knows who Henrietta Lacks was,” he said. “Her blood cells are still being used in cancer research around the world. The Legacy Group and the Lacks family is an awesome undertaking and the people involved do a great job.”

Del. Ric Metzgar, a Sixth District Republican, was impressed that each year the luncheon gets “better and better.”

“You can’t help but realize how much important to history she was,” he said. “What an opportunity is it for us today to celebrate her life and not only that but look forward to the great museum and great wax figures. I’m looking forward to next year’s event.”

Lawrence Lacks, the oldest son of Henrietta Lacks says that his mother was a giver in life and in death.

“It’s important for her to have a wax figure so that people will know who she is and that she was an important part of history,” Lawrence said.

According to Newson-Horst, Henrietta Lacks is a member of the Maryland’s Women Hall of Fame but is not in the National Women’s Hall of Fame. For the past four years, her group has nominated Lacks with no success.

Jane Fonda, a former actress known for her political activism, was recently inducted into the National Women’s Hall of Fame.

Although Newson-Horst believes Fonda has accomplished outstanding things in her time, she doesn’t feel Fonda “compares to what Henrietta Lacks has done for the world.”

The advocacy group coordinates four major events per year: the luncheon, the essay and video competition, the Steelworkers Program and the tourism program. So far, the group has raised $25,000 to create the two wax figures.