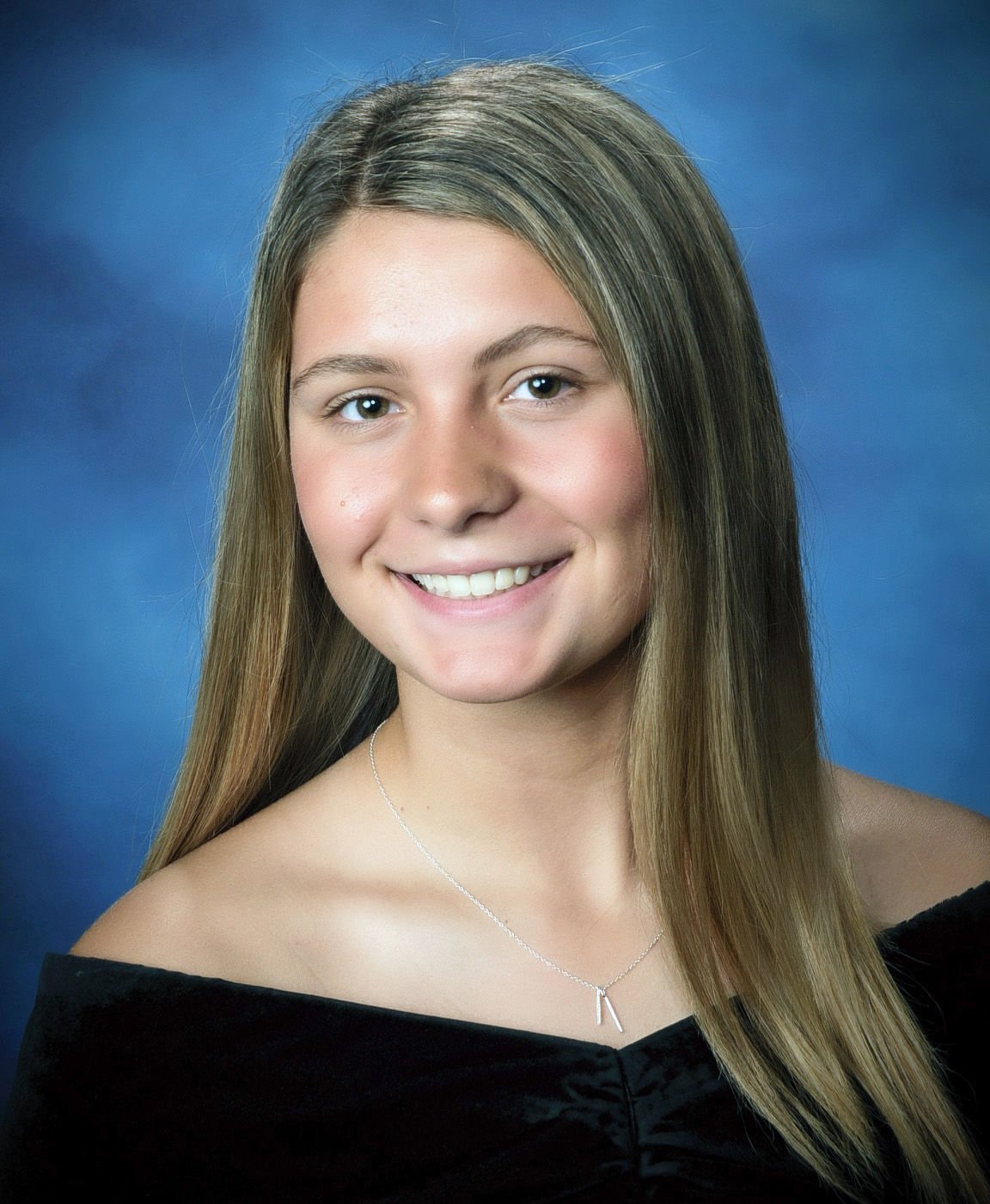 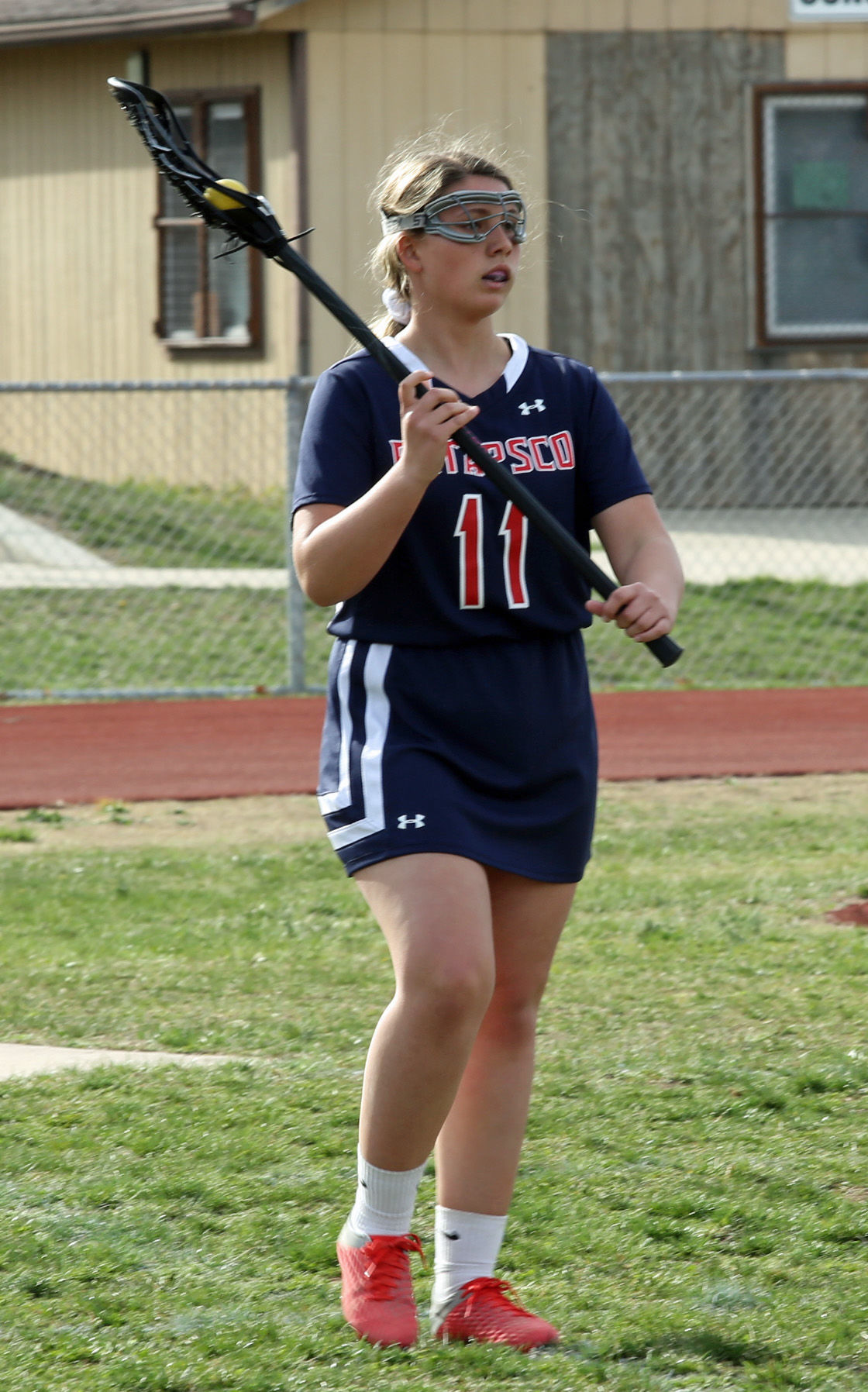 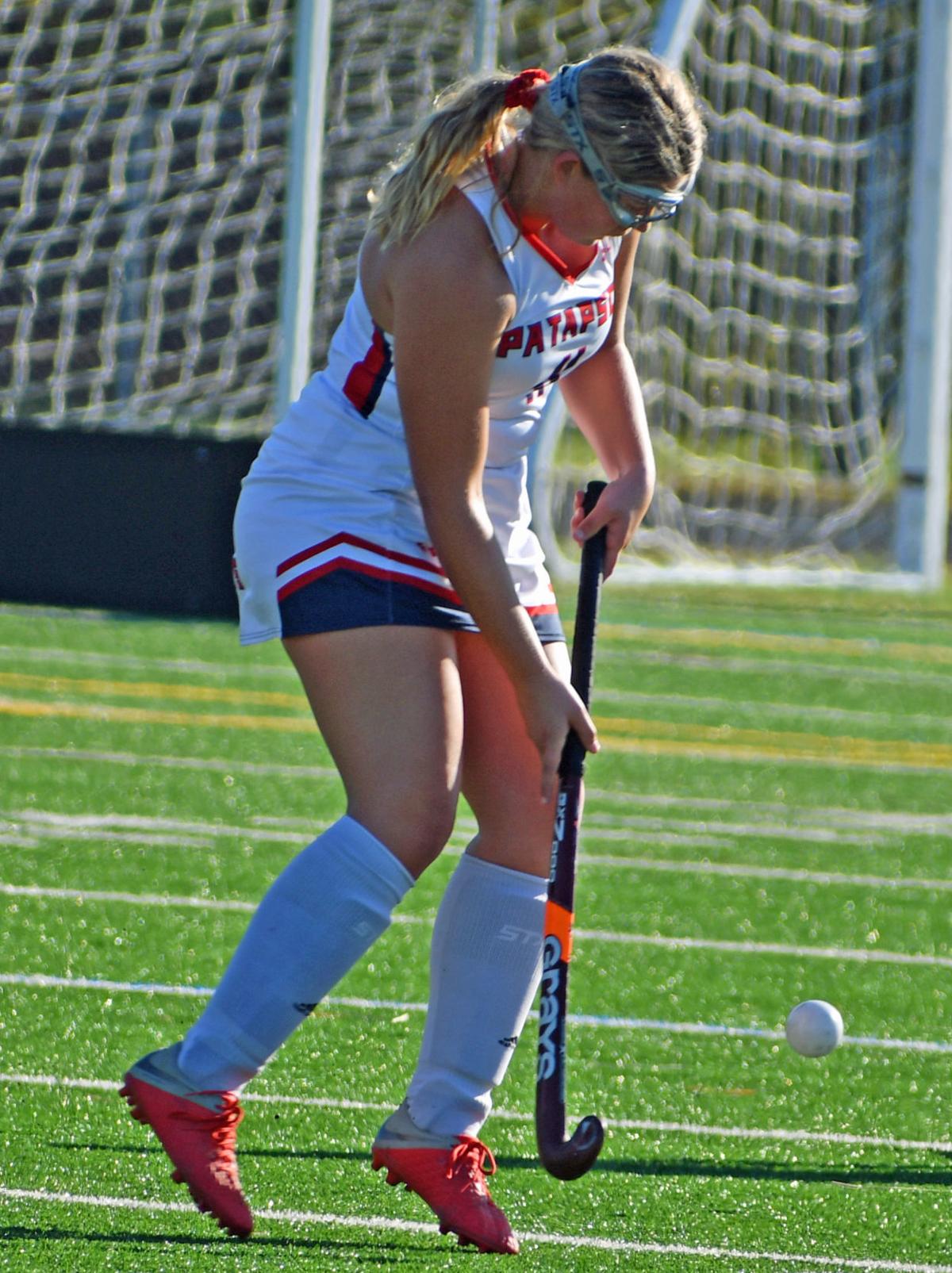 During a McCormick Unsung Hero Award ceremony held in perhaps the strangest setting in the 80-year history of the event, Logan Welch continued what is becoming a Patapsco High tradition.

Welch became the fifth Patriot student-athlete to earn the prestigious Unsung Hero award during a ceremony held in cyberspace on Monday night.

Welch will receive the Charles P. McCormick Scholarship worth $40,000, as will the male winner, Grant Carey of Gilman.

The winners are usually announced at an awards banquet. Due to COVID-19 pandemic and its restrictions against large gatherings, Monday’s event was broadcast live online.

All the nominees, coaches, school officials and spectators watched from home. Each school with a nominee had a private “Zoom room”.

“It was definitely weird, mostly because even though I couldn’t see anyone, I knew there were many people watching,” Welch said. “McCormick was super helpful throughout the entire process, which made this experience so much better.

“They did a really good job at making the online experience as memorable as a banquet. They put so much effort into making sure they included the things that would have been there. I would have loved to attend a banquet, but I was really happy that I was able to have extra people to support me.”

Baltimore Ravens placekicker Justin Tucker delivered a congratulatory message, and Master of Ceremonies Scott Garceau read off the names of the winners as their photos flashed onto the screen.

“Logan absolutely embodies everything that defines the word ‘unsung’ when it comes to athletics, not by choice but by her very nature,” said Mark Lugenbeel, who, along with Tyler Clough, coached Welch on the lacrosse team. “Logan never looked for the spotlight or adulation although in her first year ever playing lacrosse last season she was an anchor starter for our defense and even jumped into the goal when our starter had to leave a game early.”

In addition to field hockey and lacrosse, Welch also played softball and helped with the Allied Bowling team.

She is graduating with a 4.0 GPA and is ranked seventh in the Class of 2020, and never received a grade lower than an A. Welch is a member of the National Honor Society, and is in the orchestra magnet at Patapsco.

She was nominated for the Unsung Hero Award by Clough.

“Over the course of the last two years, I have watched Logan grow as a student and as a person,” Clough wrote in his recommendation letter. “She has a strong work ethic and puts forth great effort, not only in class but in all her classes, her job and athletics.”

Logan took four A.P. classes while at Patapsco, Clough wrote, with all of her other classes being GT and Honors classes.

“She has managed her rigorous course load by upholding a magnet commitment in the school’s orchestra and being in the first chair in the ensemble,” Clough wrote.

As the Patapsco folks watched the online broadcast and heard Logan’s name announced and her photo appear on-screen, “I seriously cheered louder for one of my girls winning a scholarship than I have for anything in my life,” Lugenbeel tweeted.

“Logan is the type of athlete who would do anything for her team,” said Tamara Maggard, her field hockey coach. “She puts the team ahead of herself in all things and would truly sacrifice all individual glory if it meant giving a win to the team as a whole.

“This past season she changed positions and was asked to lay a different role on offensive corners. She was always the teammate that was there for everyone on the team.”

The Unsung Hero winners were selected by an independent panel that reviewed their nominations.

For Welch, the panel noted her “strong blue-collar work ethic and not having missed a single practice or game during her four years at Patapsco.

“I didn’t think I had a shot at winning,” Logan said. “I know there are so many other talented athletes that deserve this award. I was shocked that all of the things I’ve worked for actually had a positive outcome.”

Welch will be attending Towson University in the fall and will be a nursing major. She also plans to participate in club sports.

The $40,000 scholarship is obviously a welcome surprise.

“Money was a big factor in my college decision,” she said. “I thought that, no matter what, I would end up in debt. This scholarship is going to help me go to college debt-free.

It takes away so much of the worry I was feeling beforehand because I wasn’t sure how I would pay off my student loans.”