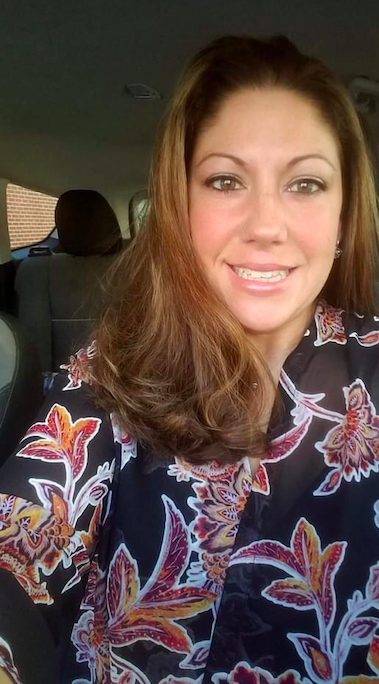 Nicole Caruso, 37, died suddenly on Feb. 27. She was the daughter of Bernadette Stevenson Caruso, a woman who was last seen on Sept. 27, 1986, as she was leaving her job at Shaw’s Jewelry, located inside the Eastpoint Mall. Her disappearance remains a cold case. 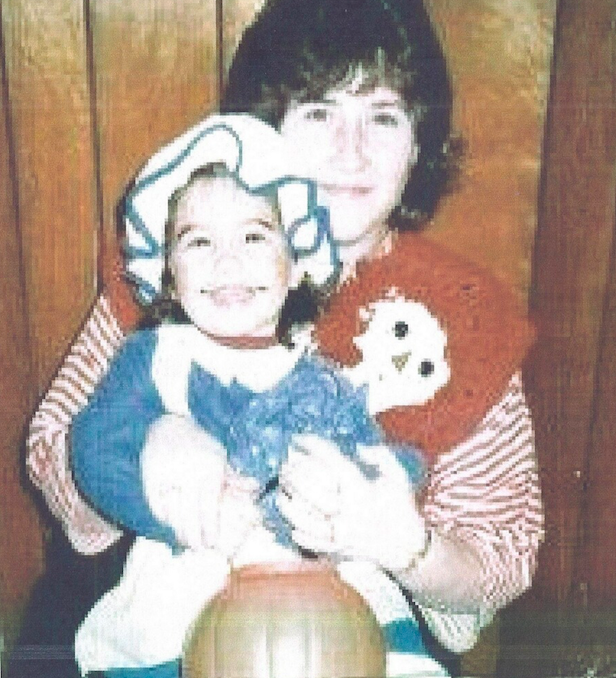 Family members of Bernadette Caruso and Nicole Caruso said that Nicole spent most of her life asking what happened to her mother. She never found the answer. The family has vowed to not rest until they find it. 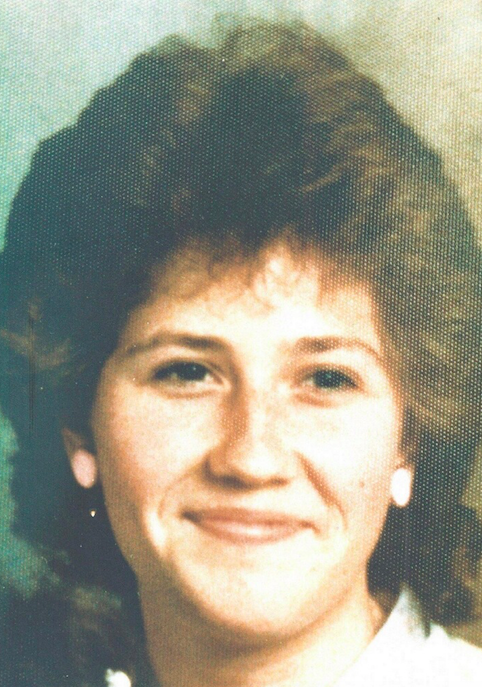 Bernadette Stevenson Caruso has been missing for nearly 35 years. Her family continues to search for the cause of her disappearance.

Nicole Caruso, 37, died suddenly on Feb. 27. She was the daughter of Bernadette Stevenson Caruso, a woman who was last seen on Sept. 27, 1986, as she was leaving her job at Shaw’s Jewelry, located inside the Eastpoint Mall. Her disappearance remains a cold case.

Family members of Bernadette Caruso and Nicole Caruso said that Nicole spent most of her life asking what happened to her mother. She never found the answer. The family has vowed to not rest until they find it.

Bernadette Stevenson Caruso has been missing for nearly 35 years. Her family continues to search for the cause of her disappearance.

Nicole Caruso, the daughter of a woman who went missing in Dundalk nearly 35 years ago, suddenly passed away late last month.

Caruso, 37, lived in Parkville at the time of her death. According to people close to her, she was a loving daughter, niece and friend, who would help anyone at anytime, no matter what she was doing. She had a strong passion for animals. She held a career as a dog groomer and independently fostered and re-homed stray animals she found. Her cause of death has not been confirmed, but reports from family and friends suggest it was due to a drug overdose.

“She loved hunting for baby turtles at Stansbury Quarry,” said one friend, who asked to remain nameless. “She would go down with a net and catch them, and let them go again.

“She felt a connection with her mom when she was there.”

For those related to Caruso and her mother, Bernadette Stevenson Caruso, the latter Caruso’s sudden death is another unexplained tragedy. Bernadette Caruso was last seen on Sept. 27, 1986, leaving the Eastpoint Mall. Nicole was three years old at the time her mother disappeared. She spent a large portion of her life searching for answers about her mother’s disappearance, according to people close to her.

“It didn’t matter if you knew Nicole for 10 years or 10 minutes, you knew about her mom,” the friend said.

Nicole was born on June 20, 1983, to Bernadette Stevenson Caruso and Paul Michael Caruso. Her father was once a Baltimore County police officer. Her mother worked at Shaw’s Jewelry, inside the Eastpoint Mall. Bernadette’s disappearance remains a cold case. To this point, any evidence that would indicate how she disappeared has not been uncovered.

According to those close to Nicole, her mother’s disappearance was something that haunted her all her adult life. She often posted about her mother’s disappearance on social media, sharing her pain and asking if anyone could help find her. The family has made many attempts to find the person or persons responsible for Bernadette’s disappearance, even making a request to the Baltimore County States Attorney’s Office to put circumstantial evidence in front of a grand jury. That request was denied.

The friend who spoke anonymously said Nicole was on a “downward spiral” for more than a year before her death. Though the spiral could be attributed to multiple factors, such as losing her job, the mystery about her mother contributed the most to her depressed state, the friend said. Nicole spoke to a local media outlet in 2007, saying it was difficult to grow up without a mother. She echoed her family members, saying the family seeks closure and to lay the story to rest.

“I love Nicole with every part of my being,” said Susan Bowerman, who was an aunt to Nicole and a sister to Bernadette. “I am her godmother. We were close.

“She loved animals so very much. We shared our love of animals.”

Bowerman’s husband, Sam Bowerman, told the Eagle that the family will not rest until an answer as to what happened to Bernadette is found. In addition, they are seeking answers as to how Nicole perished. They were not informed of their niece’s death, learning about it later in the evening on Feb. 27 by going on Facebook.

Sam Bowerman is a retired law enforcement officer and expert criminal profiler. His experience includes a period as a detective with the Baltimore County Police Department. He was assigned to profile Bernadette Caruso’s case. He later married Susan Bowerman, in 1995.

It was cruel for the family to not be notified about Nicole’s death, Sam Bowerman said, despite the fact that they have suffered for the last 35 years without finding any closure.

“To have to find that out through Facebook is just inexcusable,” he said. “I say that as Nicole’s uncle, officially since 1995, having been close with her at various times of her life; and as one of the investigators in her mother’s disappearance.

Bowerman said there is no excuse for any differences that might exist that would cause Nicole’s grandmother to not be told in a private manner about her granddaughter’s death. Nicole’s father, Paul Michael Caruso…

Susan Bowerman said she learned her niece had passed on the same day, around 7:25 p.m. She went to Nicole’s Facebook page to send her a message, and found messages offering sharing grief and condolences.

“I ran to Sam,” she said. “We called to confirm. We thought it was one of her friends that died.

“We called the police and the medical examiner to confirm. I had to call my siblings and relatives. It was a hard thing to do.”

“The family asks why,” Bowerman said. “What’s he afraid of?

Anyone who knows any information that could lead to an explanation for Bernadette’s disappearance is asked to contact the Baltimore County Police Missing Persons Unit at 410-887-3943. Readers can also contact the Federal Bureau of Investigation (FBI) Kidnappings and Missing Persons Division at www.fbi.gov/wanted/kidnap.

Jacob Took and Eli Wohlenhaus contributed to this report.