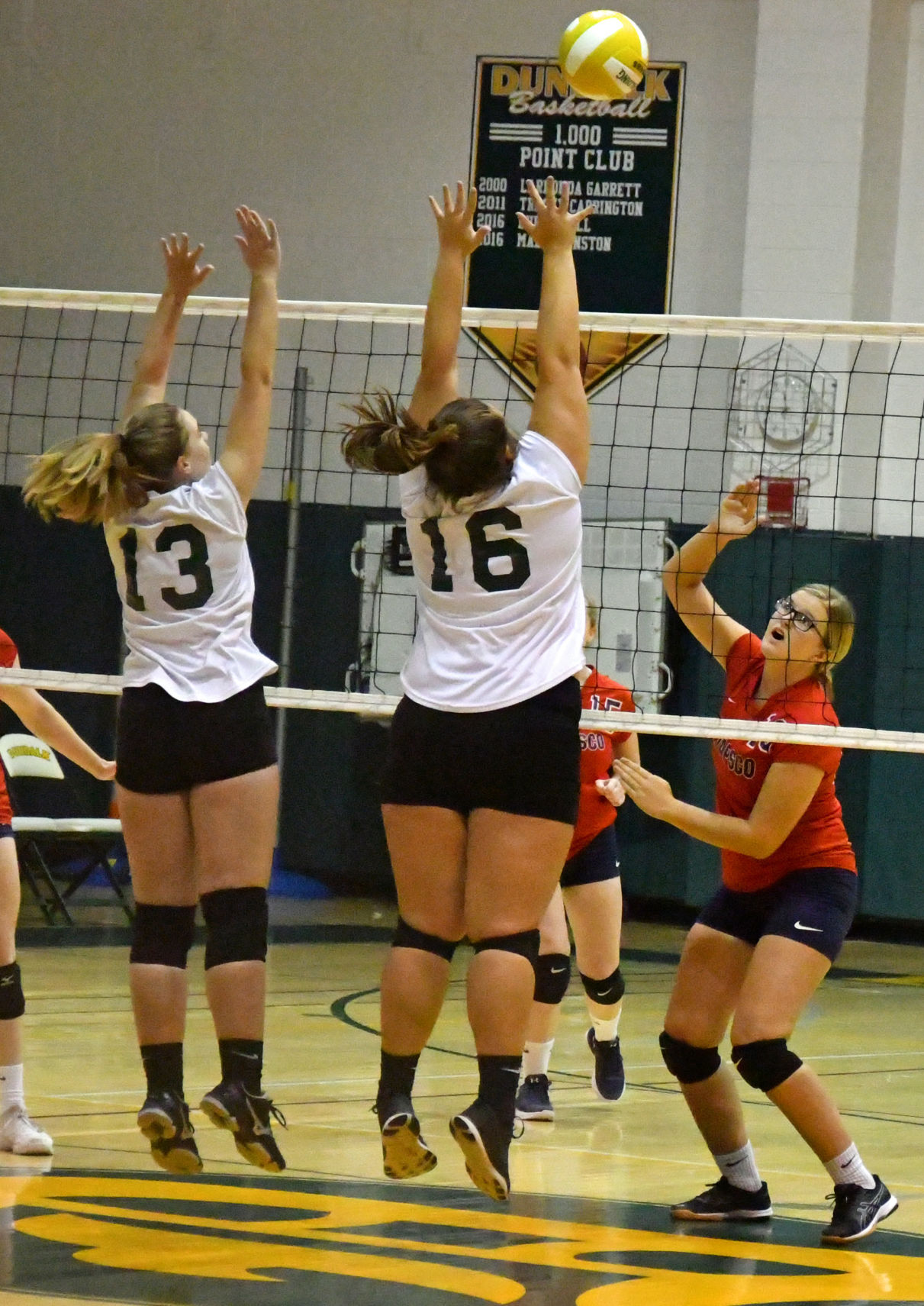 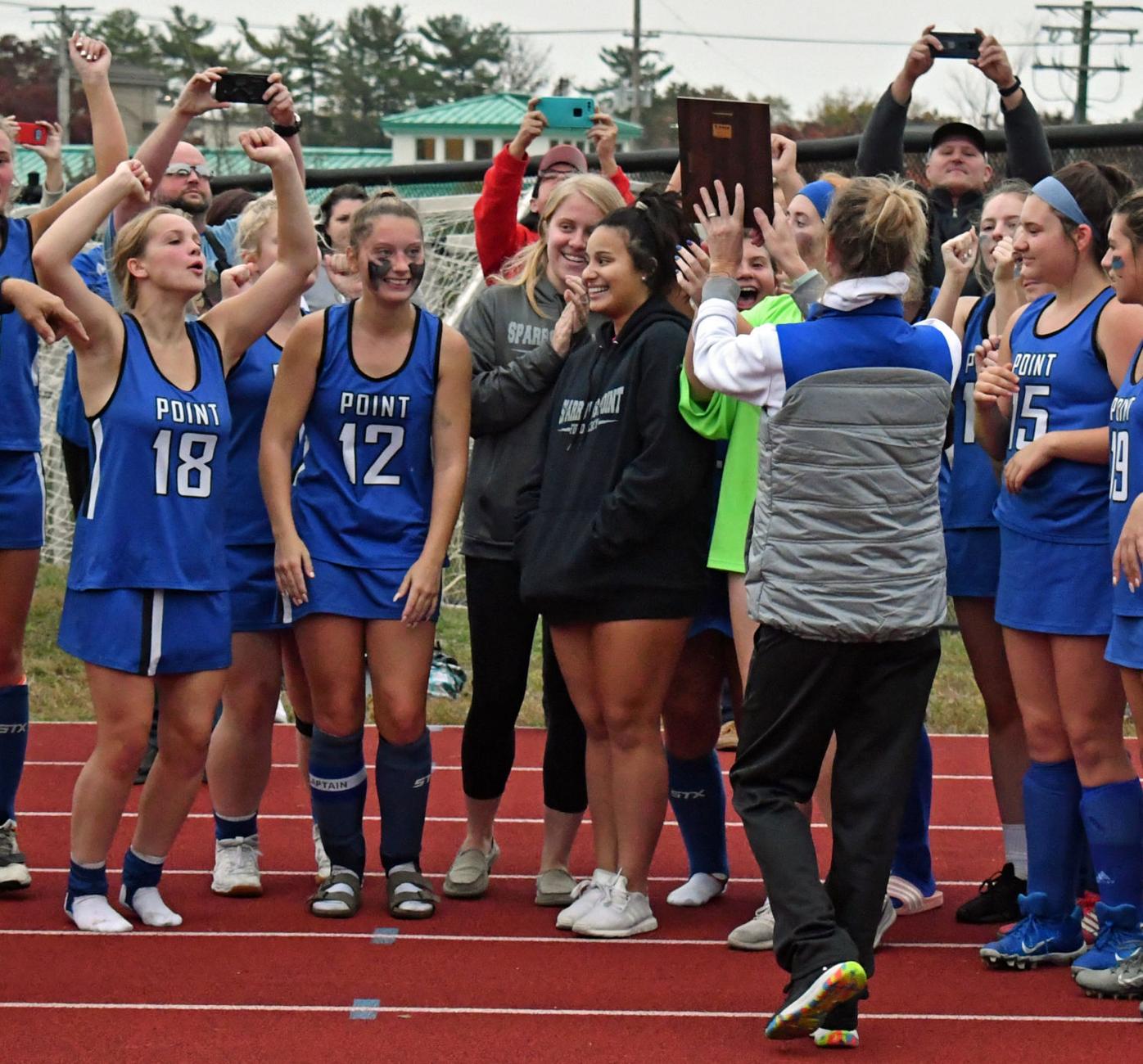 The Sparrows Point field hockey team likely won’t get a chance to defend its 2019 regional title just yet, but it will get to play an abbreviated season. 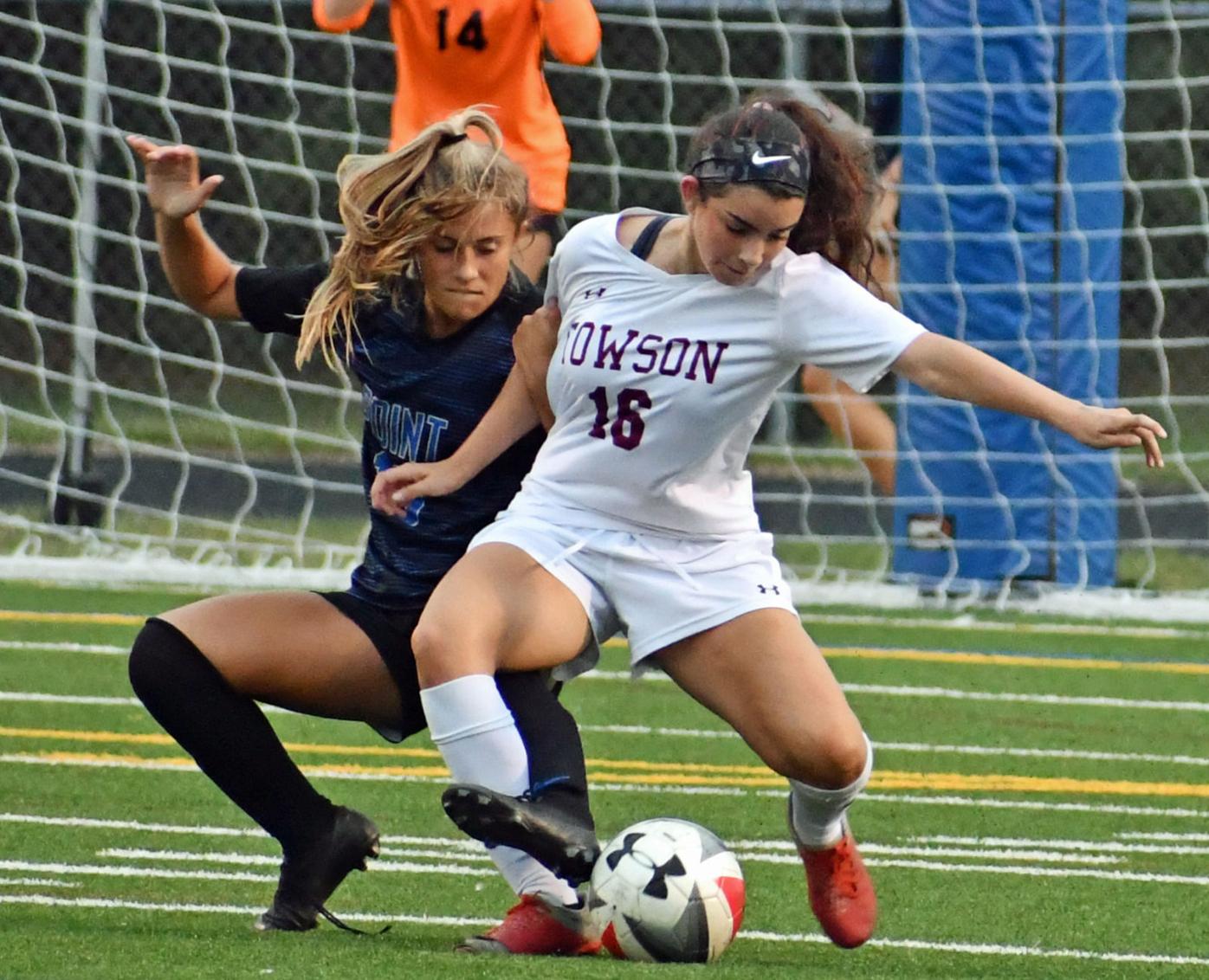 Regardless of what kind of schedule format the abbreviated fall season will allow for, Sparrows Point and Towson will vie for the tp spot in the county.

Two weeks ago the Baltimore County School Board voted to begin the fall sports season on Feb. 13, regardless of whether schools had re-opened for in-person education.

Early last week, it was announced the Board motion had been voided, due to it being in conflict with an executive order from County Executive John Olszewski Jr. stating no outdoor social gatherings of 25 or more people through the end of February.

Them late last week, it was announced the Feb. 13 start date was back in play, with a new executive order from Olszewski allowing it.

All the athletic director’s concerns still exist, however.

As it stands, if a number of myriad concerns can be overcome, practices for football, boys and girls soccer, field hockey, badminton and volleyball will begin on Feb. 13, with the abbreviated seasons starting in March.

The brief hiccup started when BCPS Superintendent Dr. Darryl Williams thought starting sports on Feb. 13 might be in violation of Olszewski’s executive order, so the Board’s motion was rendered void.

“During this whole time, no one from BCPS or the school board consulted with John’s office, so they were confused,” Olszewski’s press secretary Sean Naron said on Thursday.

Essentially, the voiding of the board motion that took place during the Board session on Jan. 26 — was voided. It didn’t happen.

Just to clarify things, Olszewski issued a new executive order on Friday after the school system confirmed the Feb. 13 start date was back in play (so to speak).

Attendance at these events will be restricted to players, referees and officials, trainers, coaches and staff, and one parent/guardian per participant.

Face coverings are required at all times for players on the bench not actively participating in the game; referees and officials; trainers, coaches and staff; and parents/guardians in attendance.

Players in the field of play are strongly encouraged to wear face coverings.

All people present must also practice social distancing (except for those on the field of play).

For organized amateur indoor sports, attendance is restricted to half the facility’s maximum occupancy, with a maximum of 50 people allowed.

Attendance at indoor sporting events (held at schools, religious facilities, recreational establishments, fitness centers and gyms) is limited to players, referees and officials, trainers, coaches and staff, and one parent or guardian per participant.

To assist with contact tracing, a log of everyone present at an organized sports event must be maintained. Event organizers should collect names, contact information and time of attendance for all players; referees and/or officials; trainers, coaches and staff, and any parent or guardian in attendance.

The resumption of high school sports still has several wrinkles to be ironed out.

Many athletes may be unavailable due to grades, needing physicals, or their parents not letting them play.

Many fall coaches aren’t available this time of year, or want to be vaccinated first.

Then there are small details, like fitting players for helmets. Must every helmet be disinfected after a player tries it on?