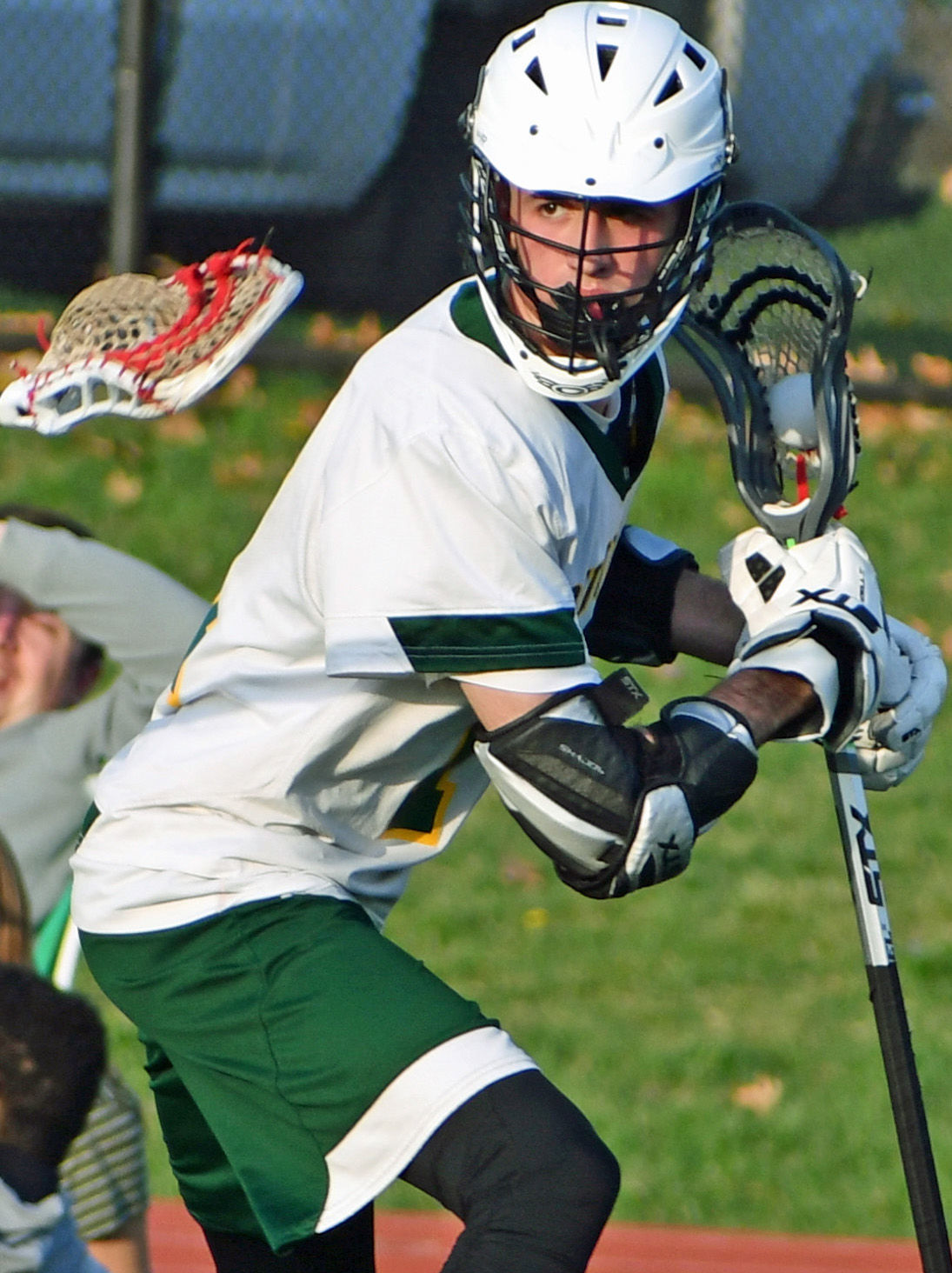 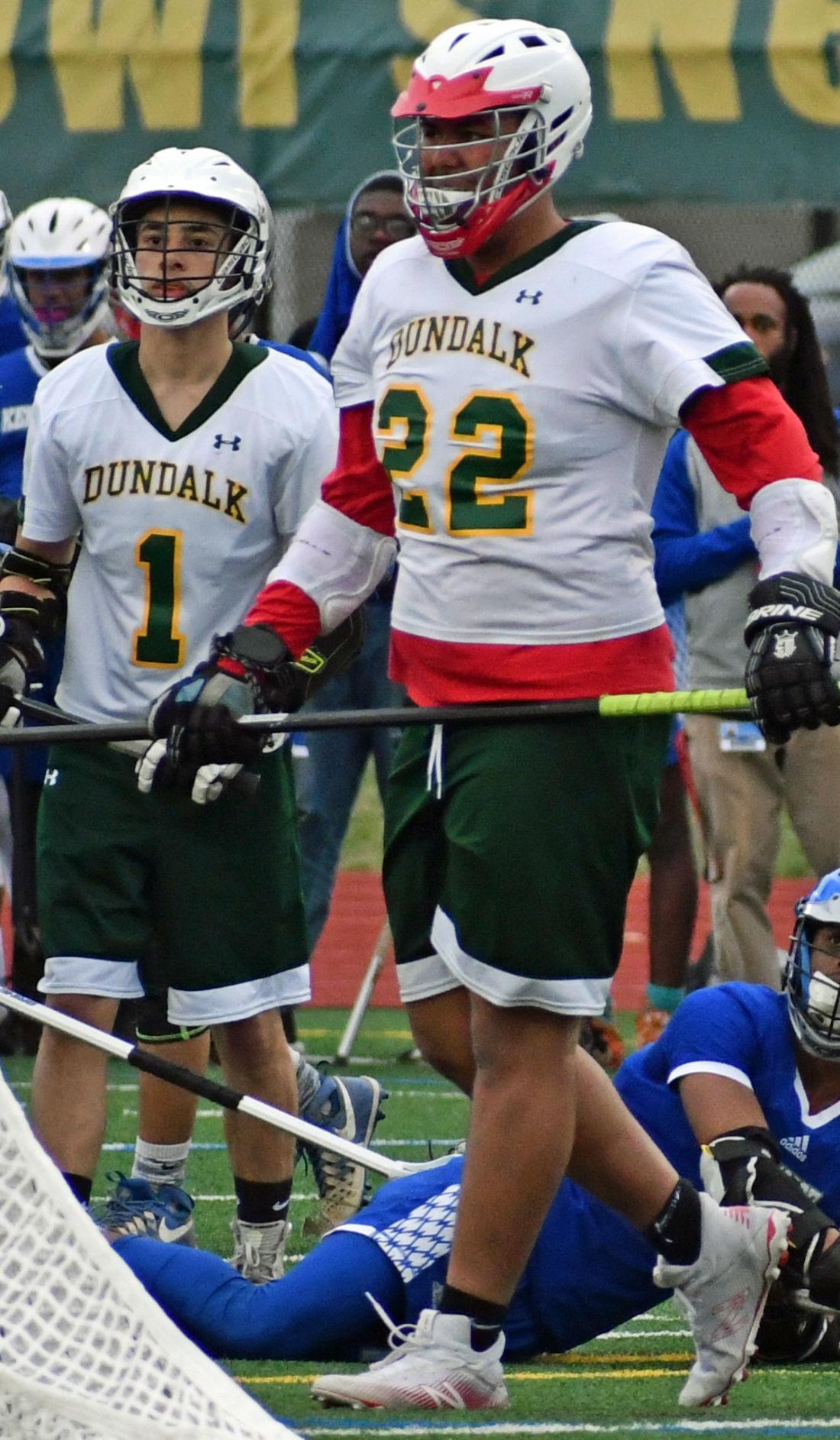 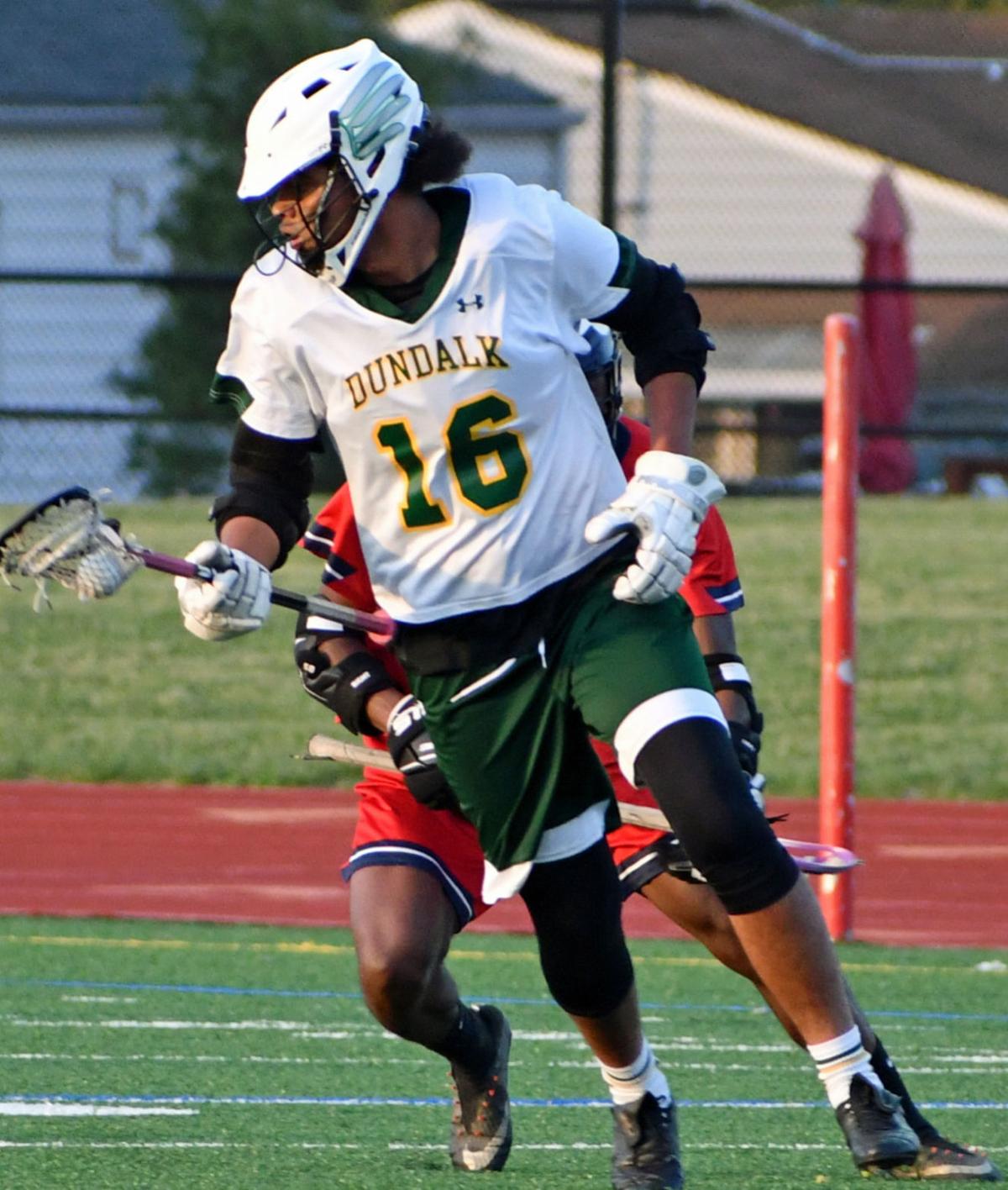 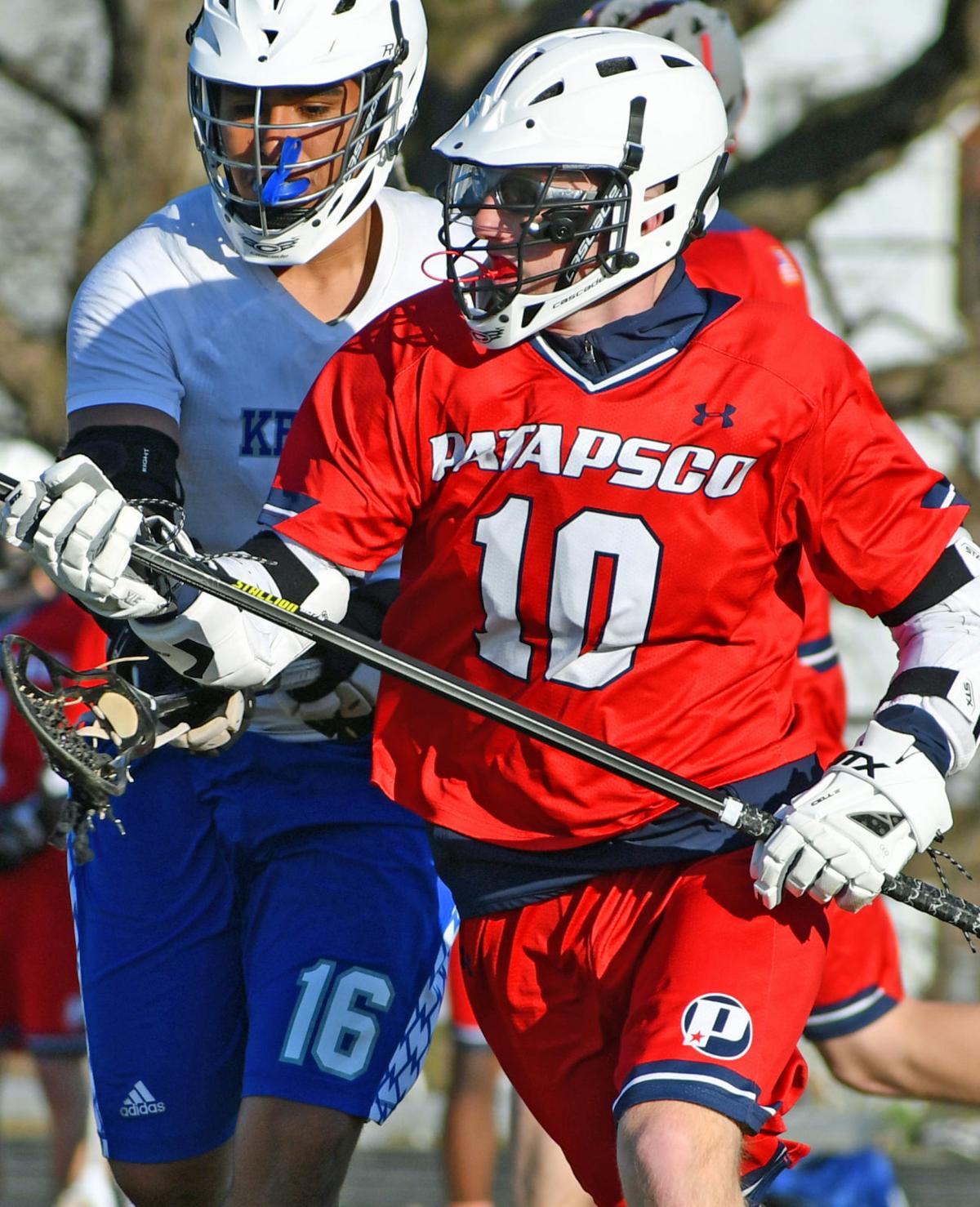 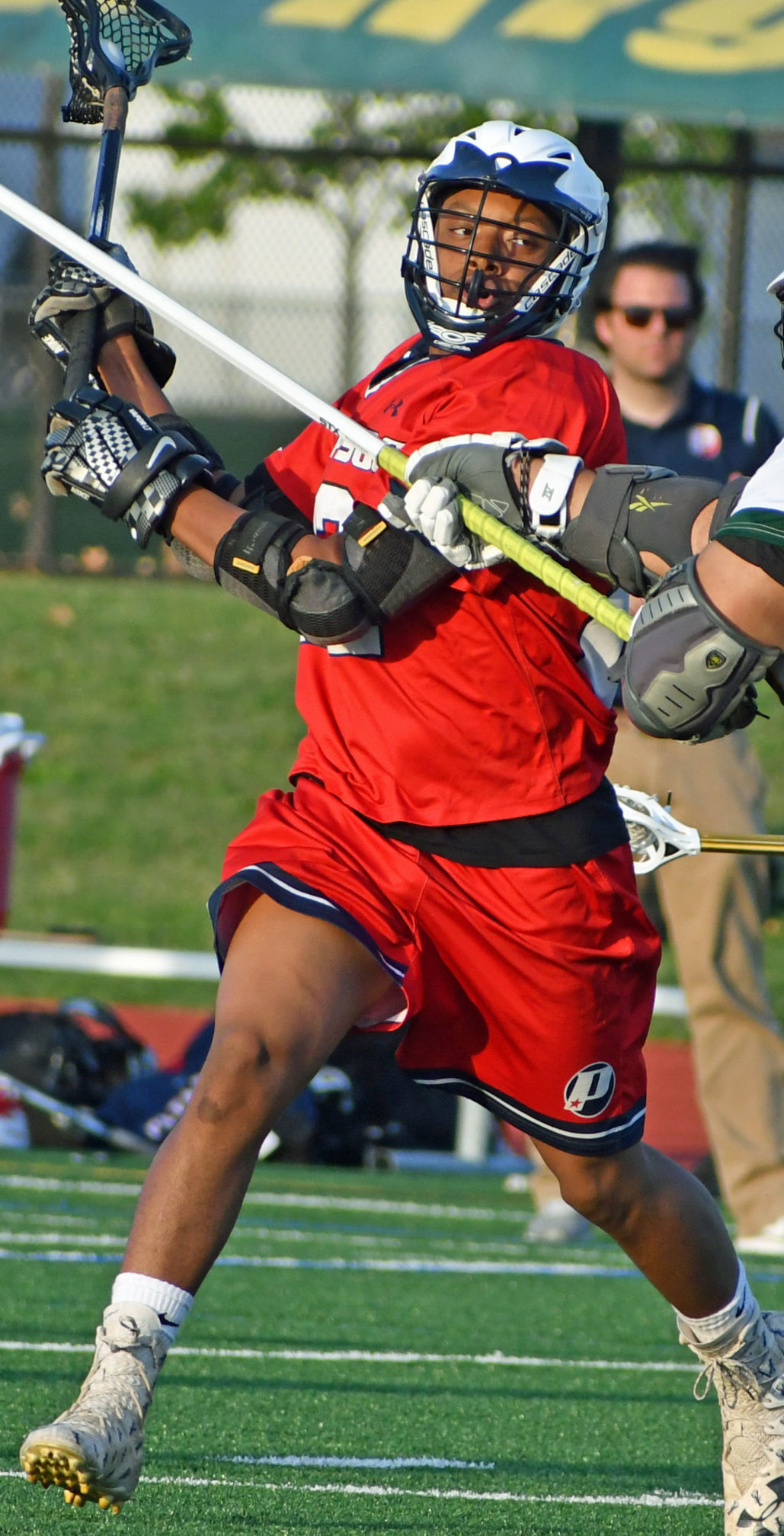 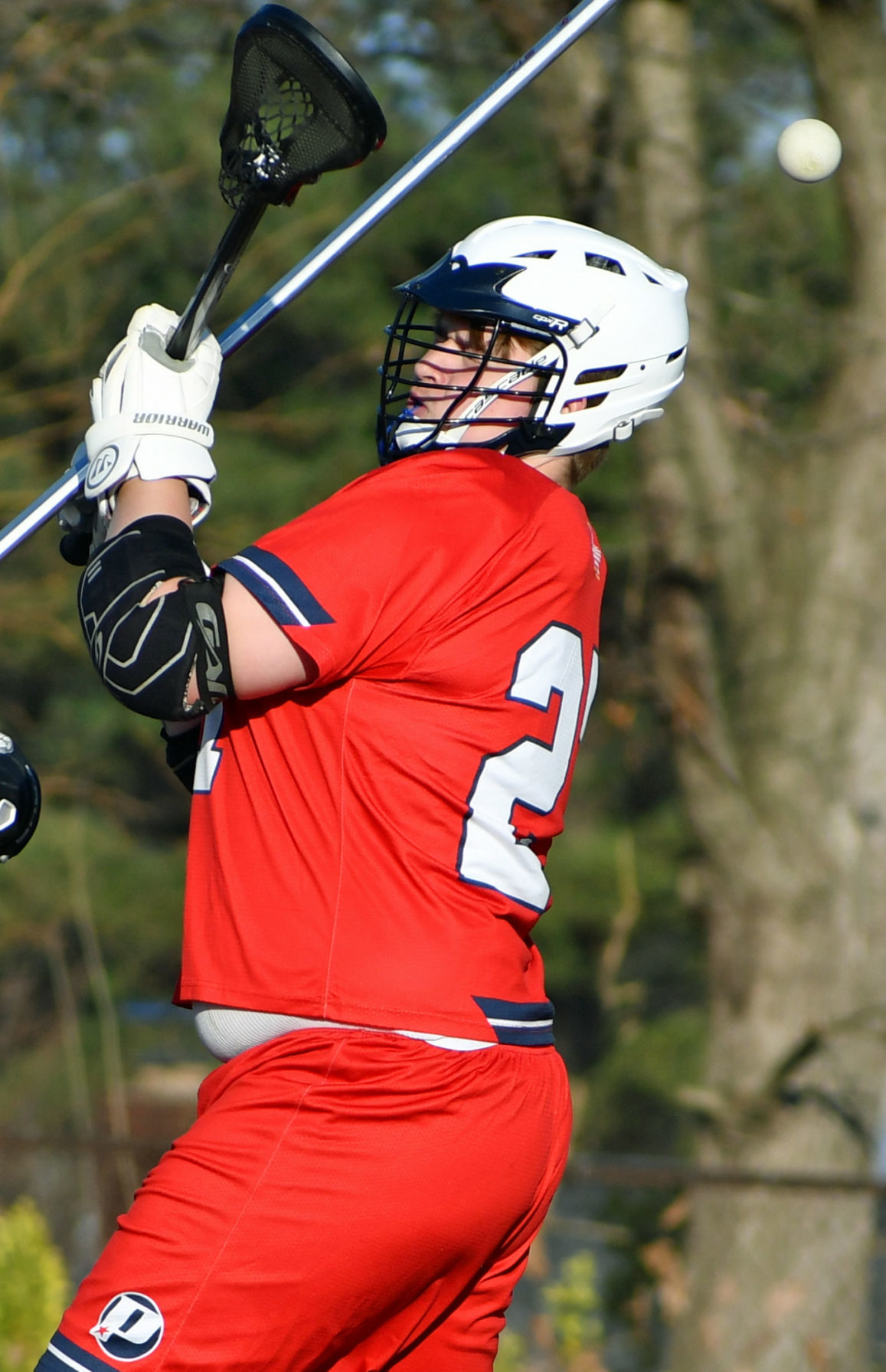 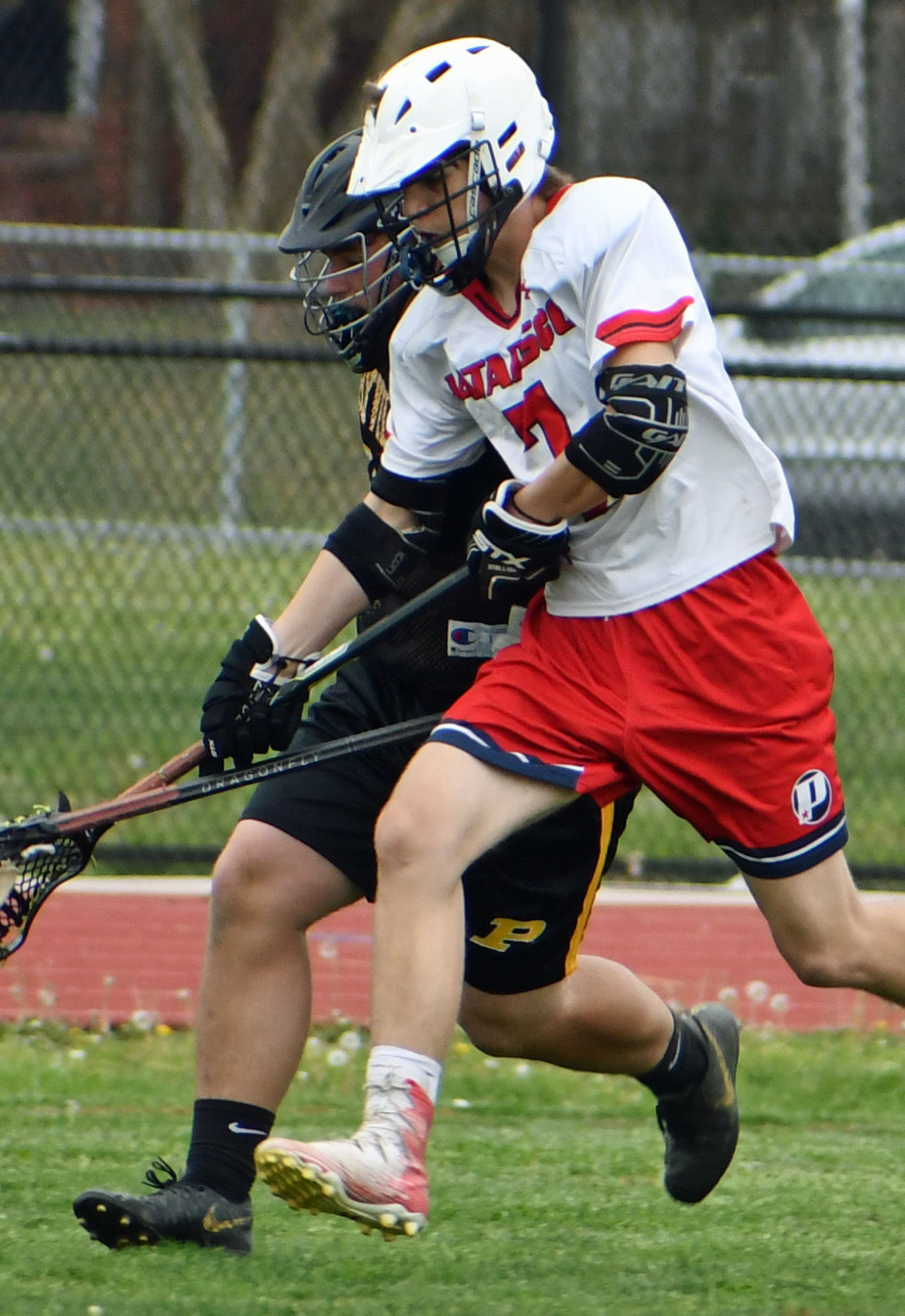 The Patapsco and Dundalk boys lacrosse teams combined didn’t have as many seniors as Sparrows Point. And their playoff prospects were a bit dimmer than those of the Pointers.

Dundalk lost a chance to avenge last season’s 9-4 lost to Patapsco. The Patriots, at least, graduate having won the last game they played against the Owls, but no doubt would have loved a chance to do it again.

Ahmed, a first-year player, lost his chance to play a season of high school lacrosse.

Both teams took some beatings last year — Dundalk was shut out by Sparrows Point and Edgewood; Patapsco had a couple of lopsided losses but also several losses by two and three goals.

Both squads hung in there until the end, and their seniors deserved better than losing a chance to end their high school careers on better notes.