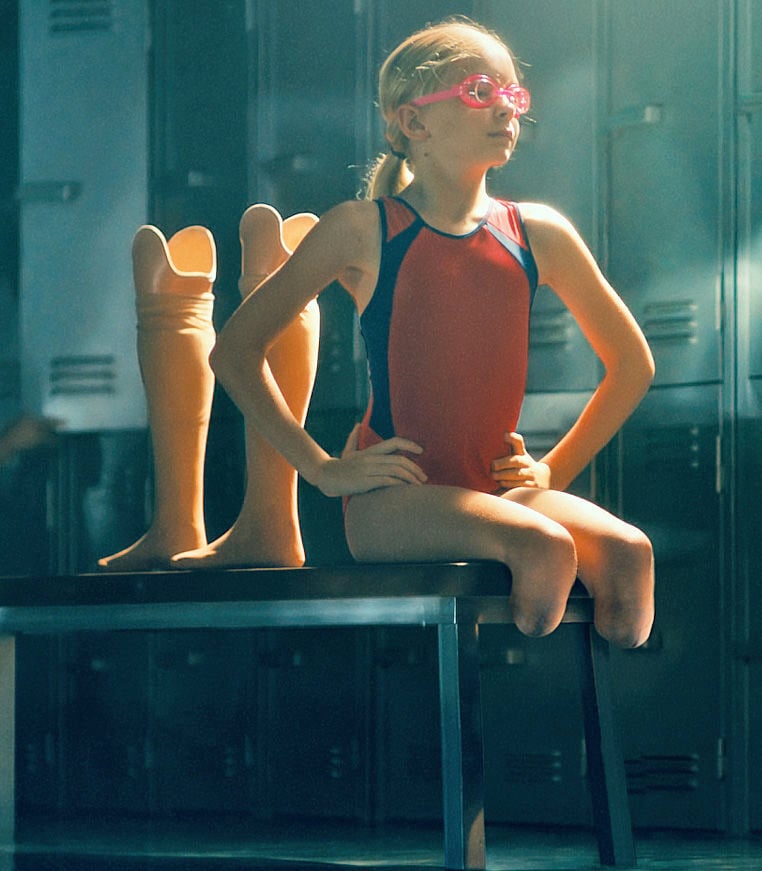 Jessica Long shown as a child preparing in the locker room prior to a swim meet. 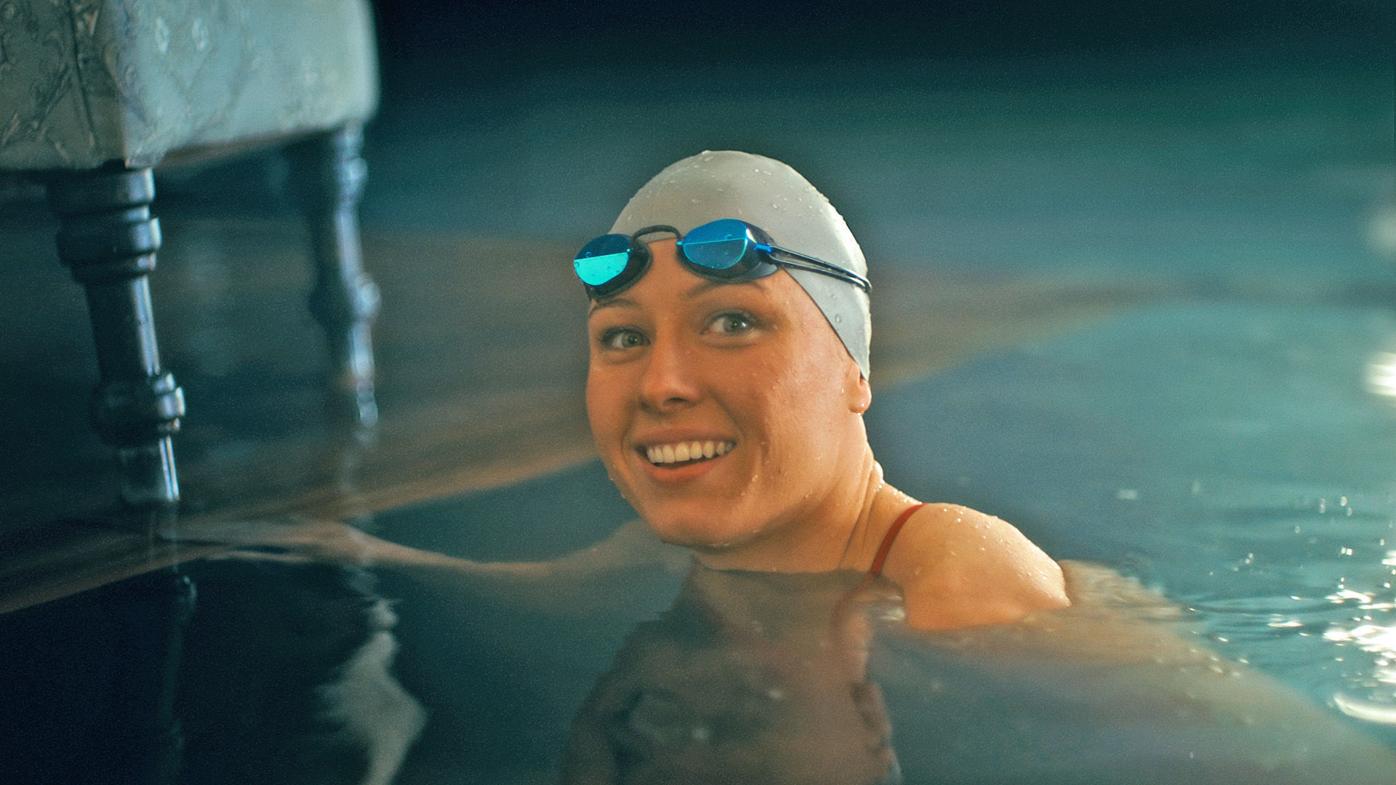 Former Essex resident and famed Paralympian swimmer Jessica Long will be the focus of a commercial during the Super Bowl, airing around the time of the two-minute warning.

Jessica Long shown as a child preparing in the locker room prior to a swim meet.

Former Essex resident and famed Paralympian swimmer Jessica Long will be the focus of a commercial during the Super Bowl, airing around the time of the two-minute warning.

Former Essex resident and famed Paralympian Jessica Long made an appearance on Sunday — not at the Super Bowl, but during it.

Long was the subject of a 60-second advertisement sponsored by the Toyota Motor Company. Titled “Upstream,” the spot highlights Long’s journey from adoption by an Essex couple to being diagnosed with a rare condition that cost her her legs below the knees, to becoming the second-most decorated paralympian in United State history.

During the spot, Long was be shown swimming through the milestones of her life that ultimately has taken her to four Paralympic Games.

The ad was the subject of much praise and made many “best commercials” lists for the Super Bowl.

Long, 28, made her debut at the 2004 Athens Paralympic games at the age of 12. She won three gold medals. At the Beijing Games in 2008, she won four gold medals, setting three world records (400-meter freestyle, 100-meter freestyle and 200-meter individual medley), alog with a silver medal and a bronze.

She added five gold medals at the 2012 London Games, along with two silver medals and a bronze medal.

As a child just starting out in swimming, Long trained at the pool in the Dundalk YMCA.

“We are grateful to Jessica and her family for their willingness to allow us to share such a personal part of their story.”

“Upstream” aired in the first position (A) in the commercial break before the 2-minute warning in the second quarter.

The spot ended with the uplifting line, “We believe there is hope and strength in all of us” referencing Jessica’s extraordinary journey, Toyota’s belief in Respect for People, and aims to inspire others.

The 60-second spot features Long swimming through milestone scenes over the course of her life, starting with a depiction of the Russian orphanage from which she was adopted.

The camera then cuts to her parents (played by actors) receiving the emotional call that they would be adopting a baby girl, but with the news that her legs would need to be amputated due to a rare condition.

The scenes following show a young swimmer depicting Jessica, hands on hips ready to compete, knowing she’s different from other children, yet remaining resilient. The spot continues with Jessica competing in her quest to greatness, overcoming all obstacles as she becomes a Paralympic legend.

“I love that the spot highlights not just the gold medals and accomplishments but the challenging journey to get there,” said Long, a member of Team Toyota Athletes. “Perseverance, grit and overcoming the odds contributed to my success and my hope is that people feel inspired and uplifted by this emotional spot.”

“Upstream” was created by Toyota’s agency of record, Saatchi & Saatchi, in partnership with Dentsu and directed by Tarsem Singh.

The ad can still be viewed online at sites such as Twitter, YouTube and the Toyota web site.