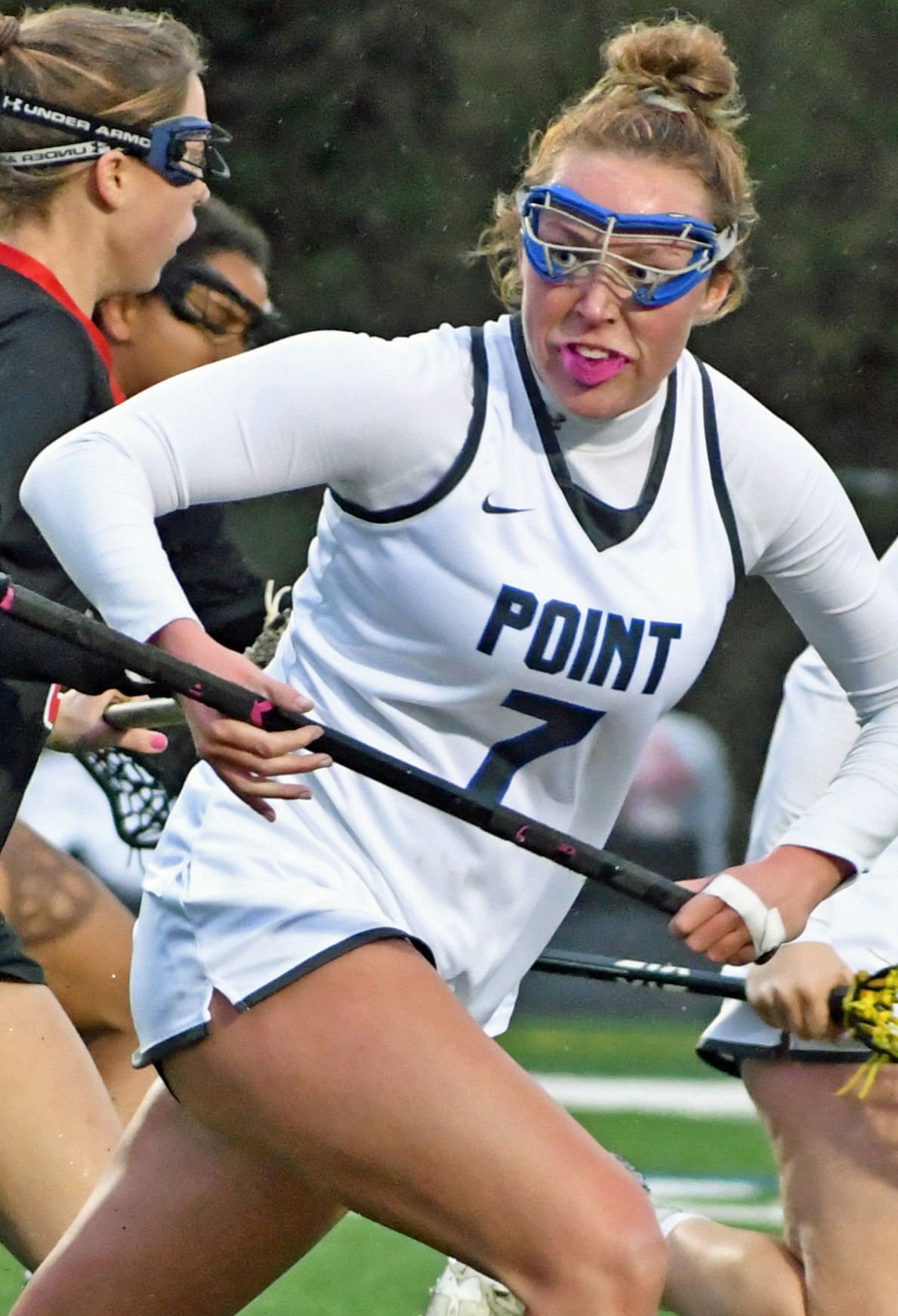 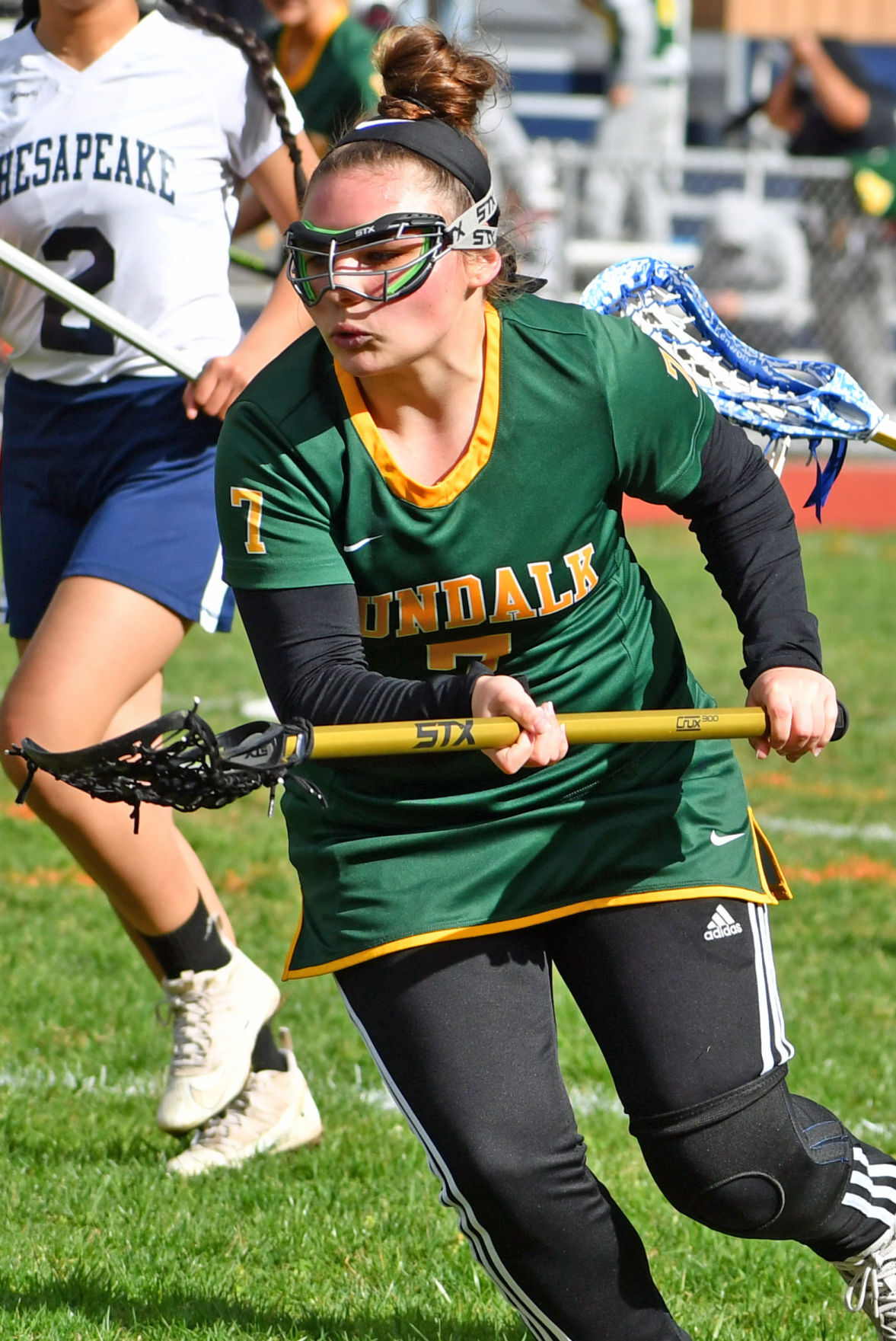 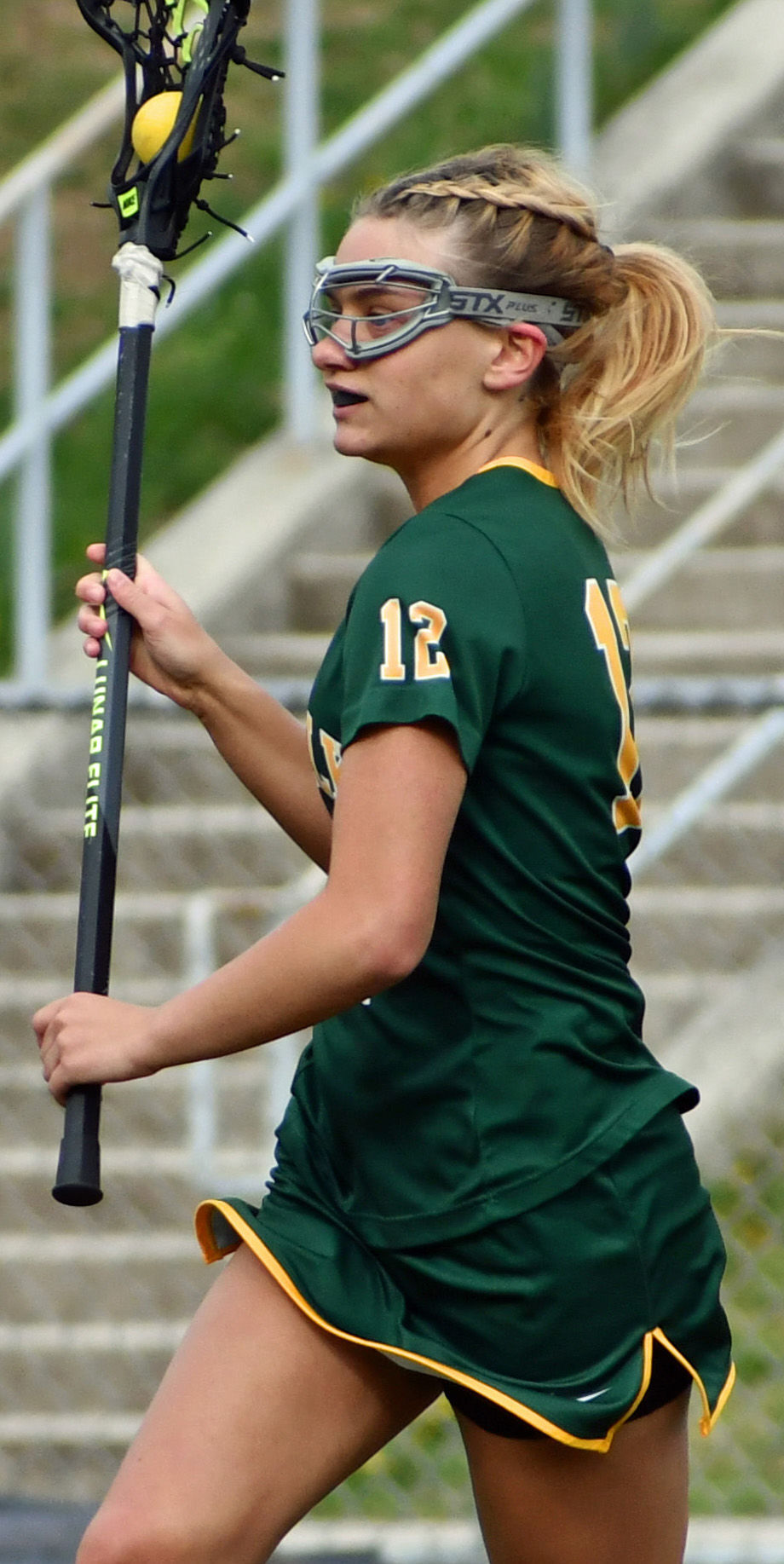 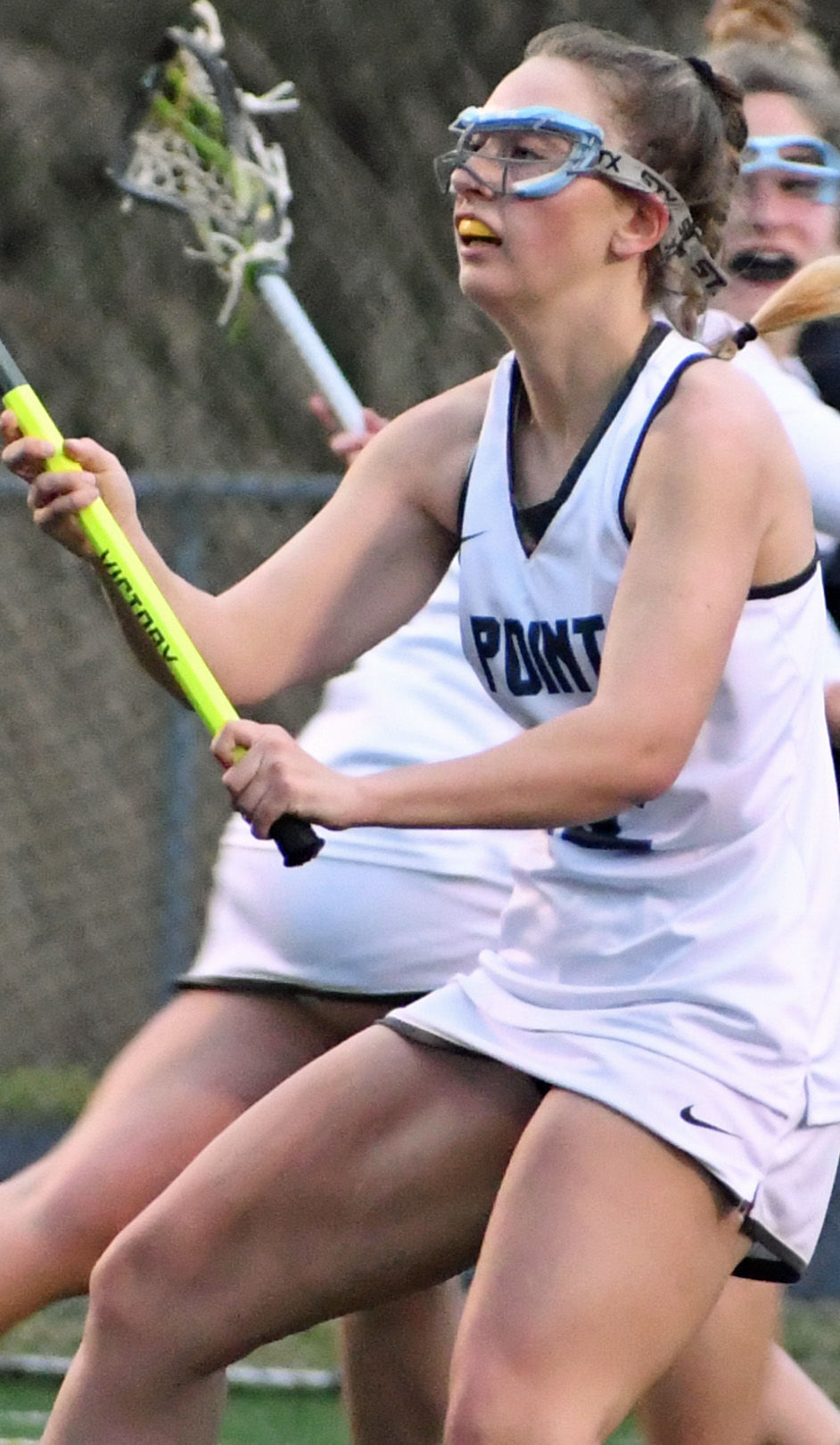 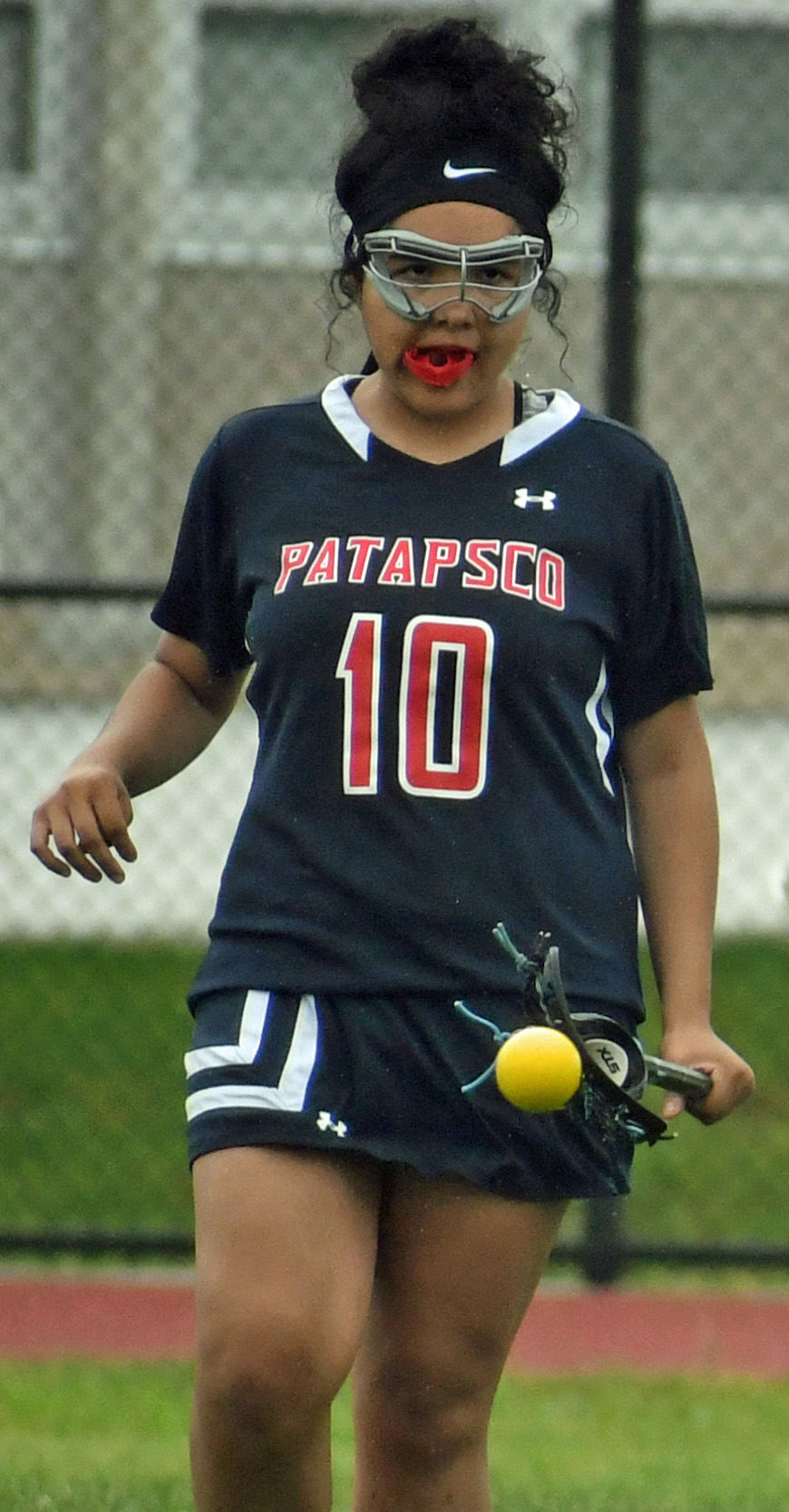 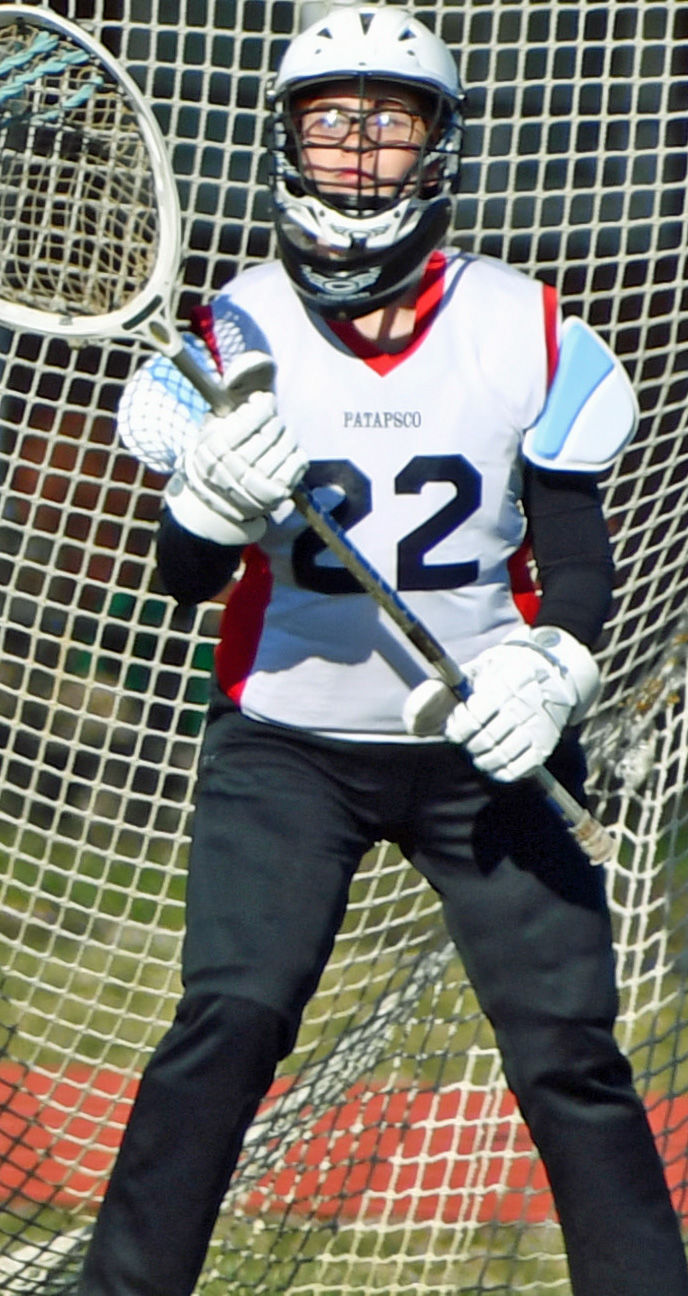 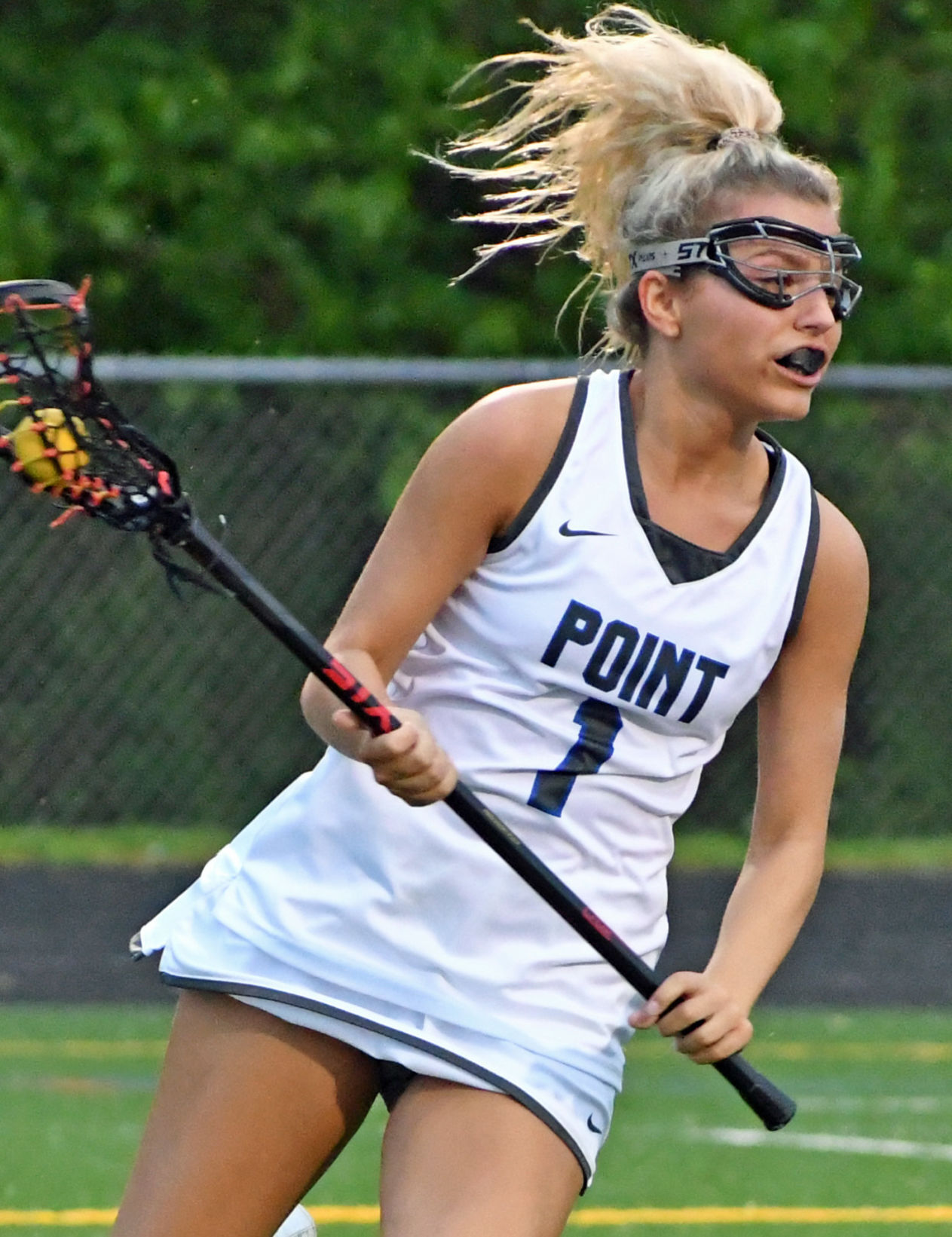 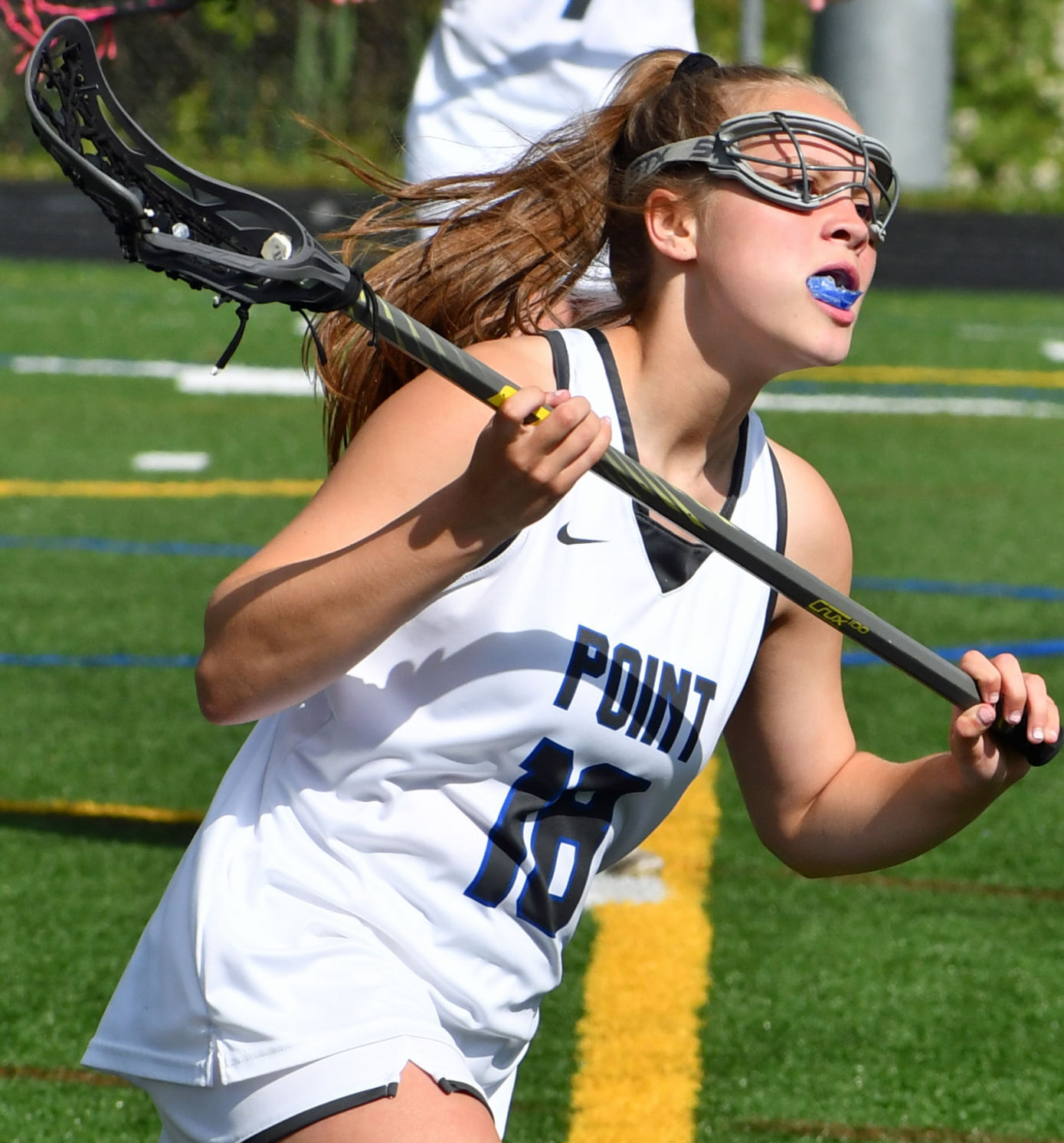 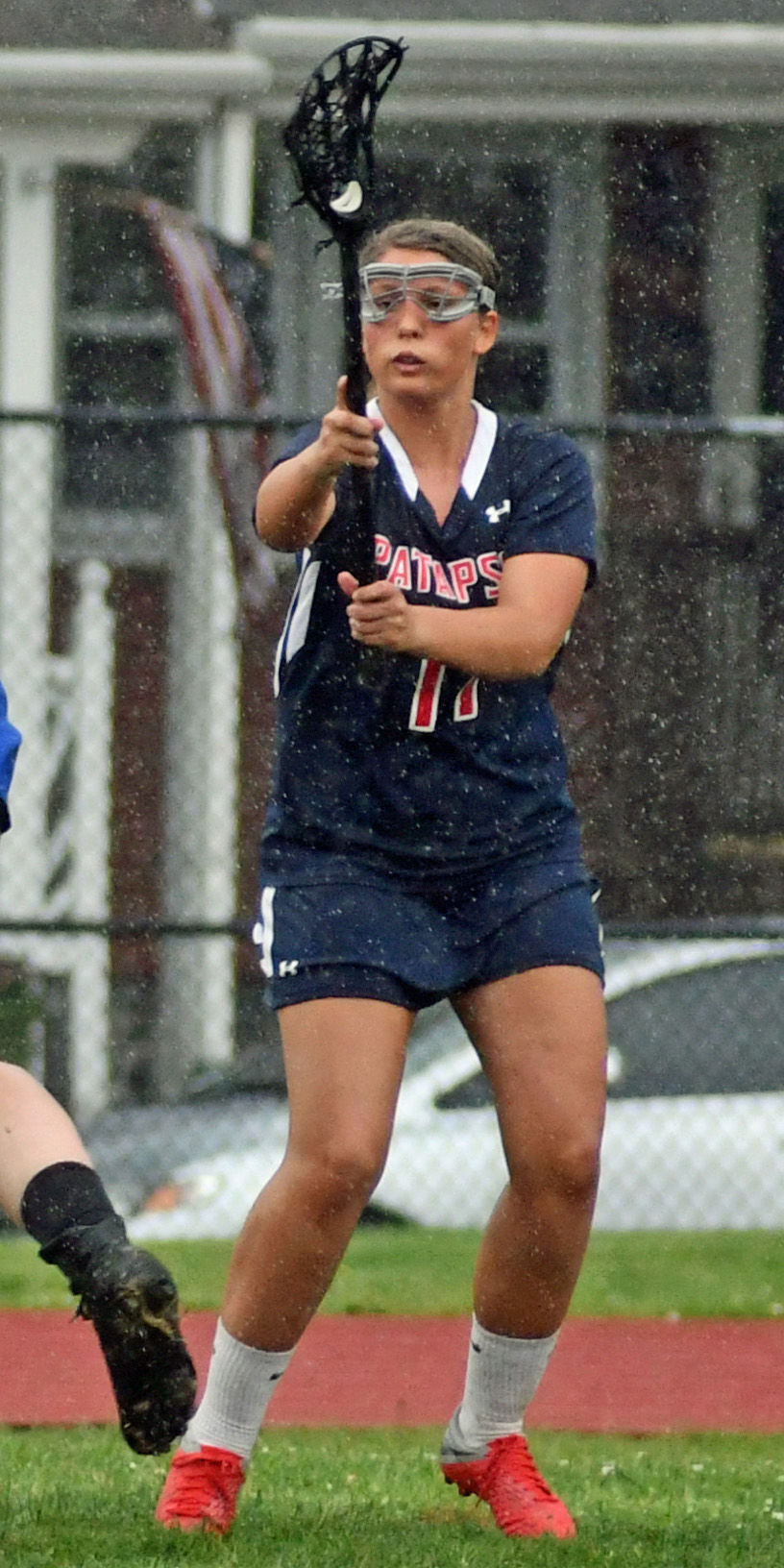 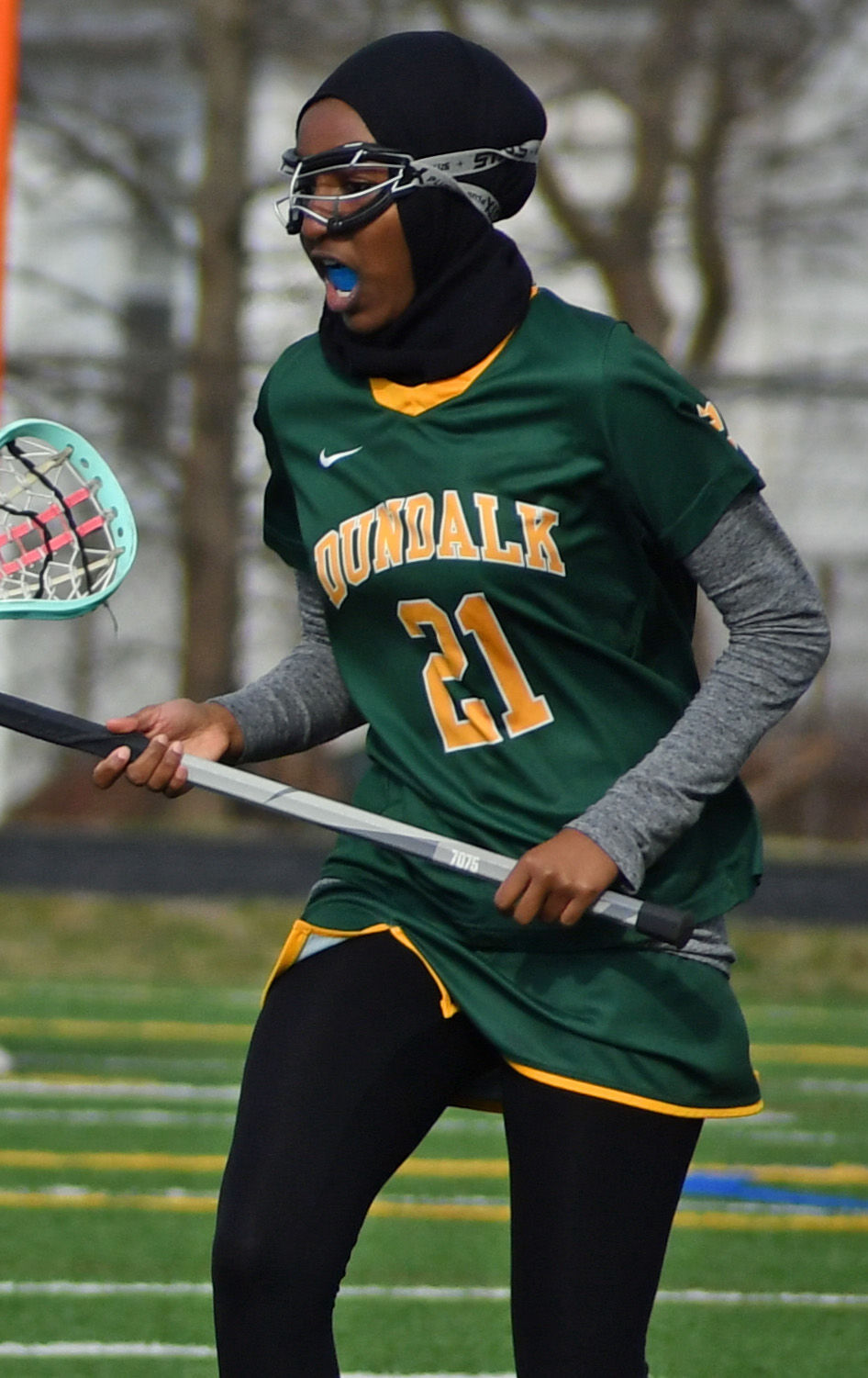 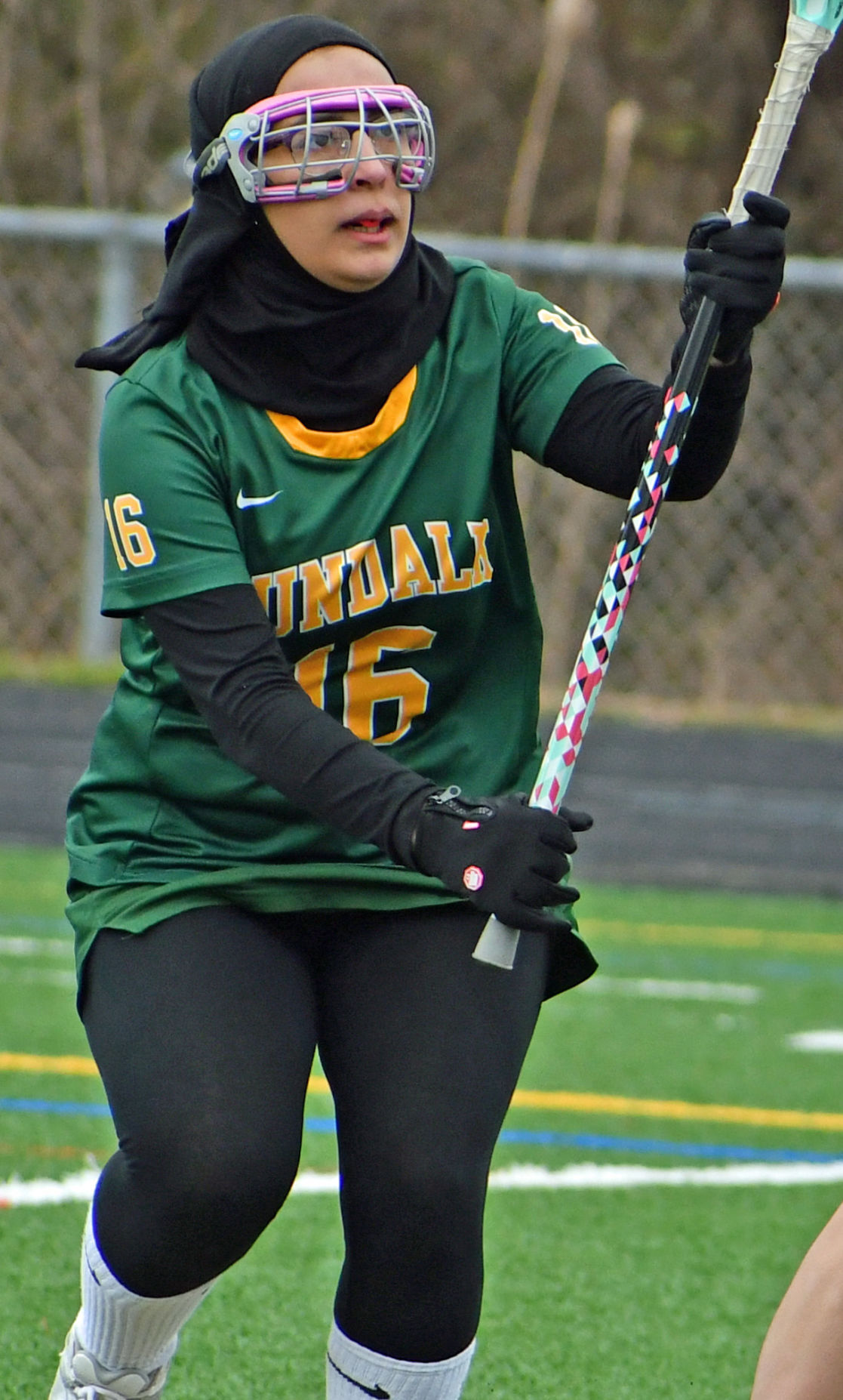 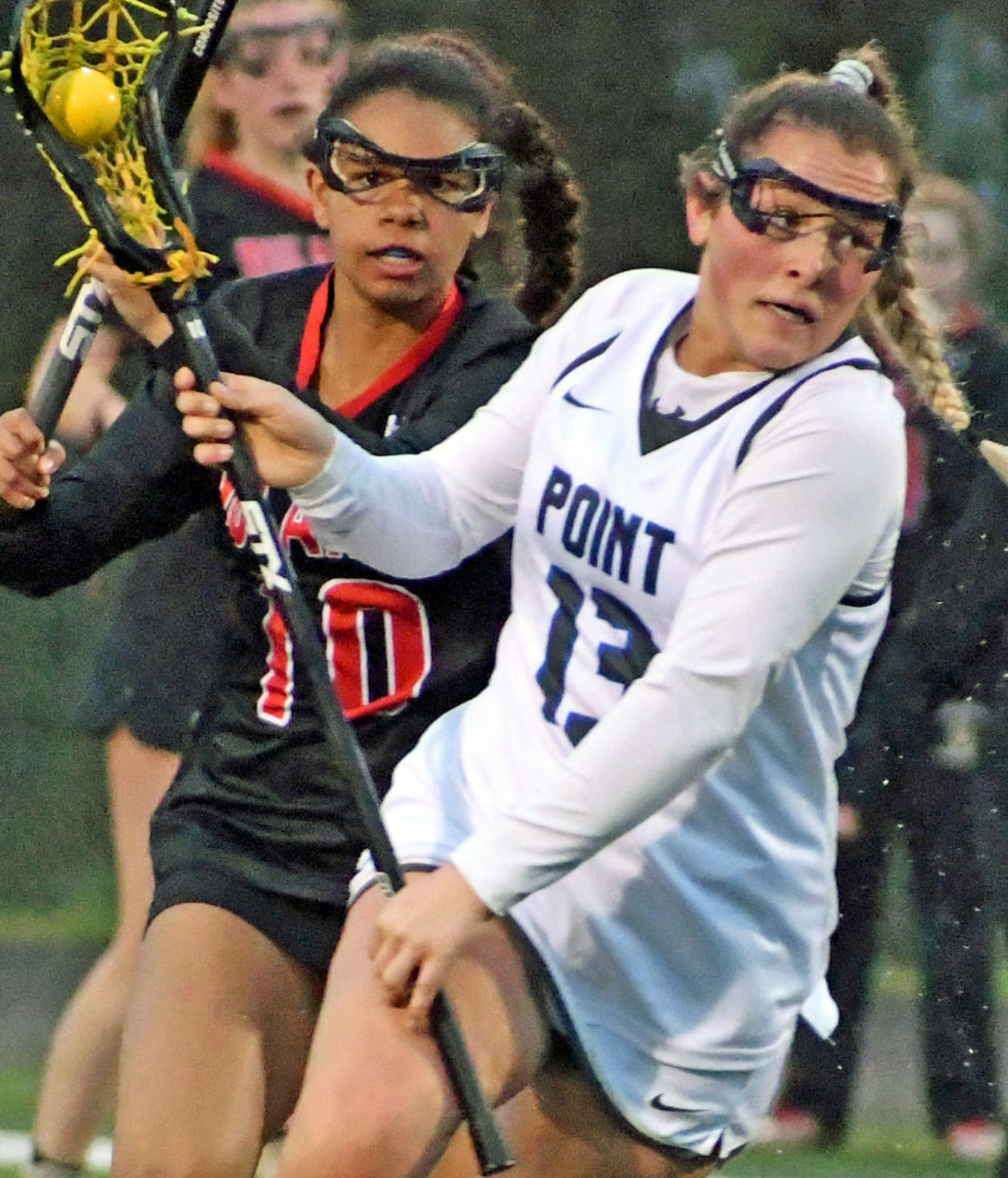 The Patapsco girls lacrosse season that might have been would not have seen the Patriots contend for anything in the postseason other than possibly a win or two.

The team also wasn’t that much senior-laden, having only four seniors: Logan Welch, Dilma Ramos, Gabrielle Berry and Elianna Souter. But it still would have been a critical season for Patapsco.

After a winless season in 2018, Patapsco bounced back last year with a young squad that won eight games and the Baltimore County Division III championship.

This season, the Patriots would have been in Division II, pitting their young players with a season’s experience under their belts against a tougher county schedule.

“We expected to compete for the Division II championship,” said Tyler Clough, who co-coaches the team with Mark Lugenbeel. “We lost only two starters from the year before, and we returned our top two leading goal scorers.

“We also have a new goalie who has played high-level club lacrosse.”

The two leading scorers – Evelyn Mirabile and Katelyn Jarvis – would have been sophomores this year. Now, the next time they take the field, they’ll have jumped from freshmen to juniors while losing a season to hone their skills and improve.

The four seniors were all expected to start in their final season wearing the red, white and blue.

Welsh, who won the McCormick Unsung Hero Award last month, would have been team captain this season and was an All-Division defender last year.

“We expected a lot from her,” Clough said.

Ramos would have played attack, coming off a season during which she scored 16 goals, while Souter moved from playing goal to starting on defense.

Berry is the aforementioned new player who played many years of club and rec lacrosse and came out for the team this season for the first time.

“They were all penciled in to start and lead the team,” Clough said.

The Patapsco lineup would have been the four seniors, one junior, six sophomores and one freshman.

(Wolinsky was injured all of last season and thus missed her chance to play her first season on varsity.)

The Pointers would have been up against their typical problem: as the smallest school in Baltimore County Division I, they would be up against one of the toughest schedules in the county.

The playoffs would have come down to one game: beat Loch Raven, win the regional title and advance into the state quarterfinals. The Raiders beat Sparrows Point twice last season, including in the playoffs.

Still, it’s a lacrosse program with a proud tradition, and the seniors were robbed of another chance against Loch Raven after losing in the playoffs the past two seasons.

Dundalk’s girls lacrosse team had four seniors missing out on a chance to play for the Owls one final season: Rasha Alzoud, Briana Christian, Alyson Marshall and Manna Tamba.

The Owls won just two games last year, but one was an 8-6 win over Patapsco.

Dundalk’s seniors were denied a chance to get a third straight win over the rival Patriots, as well as the opportunity to improve the team’s win total in their final season.