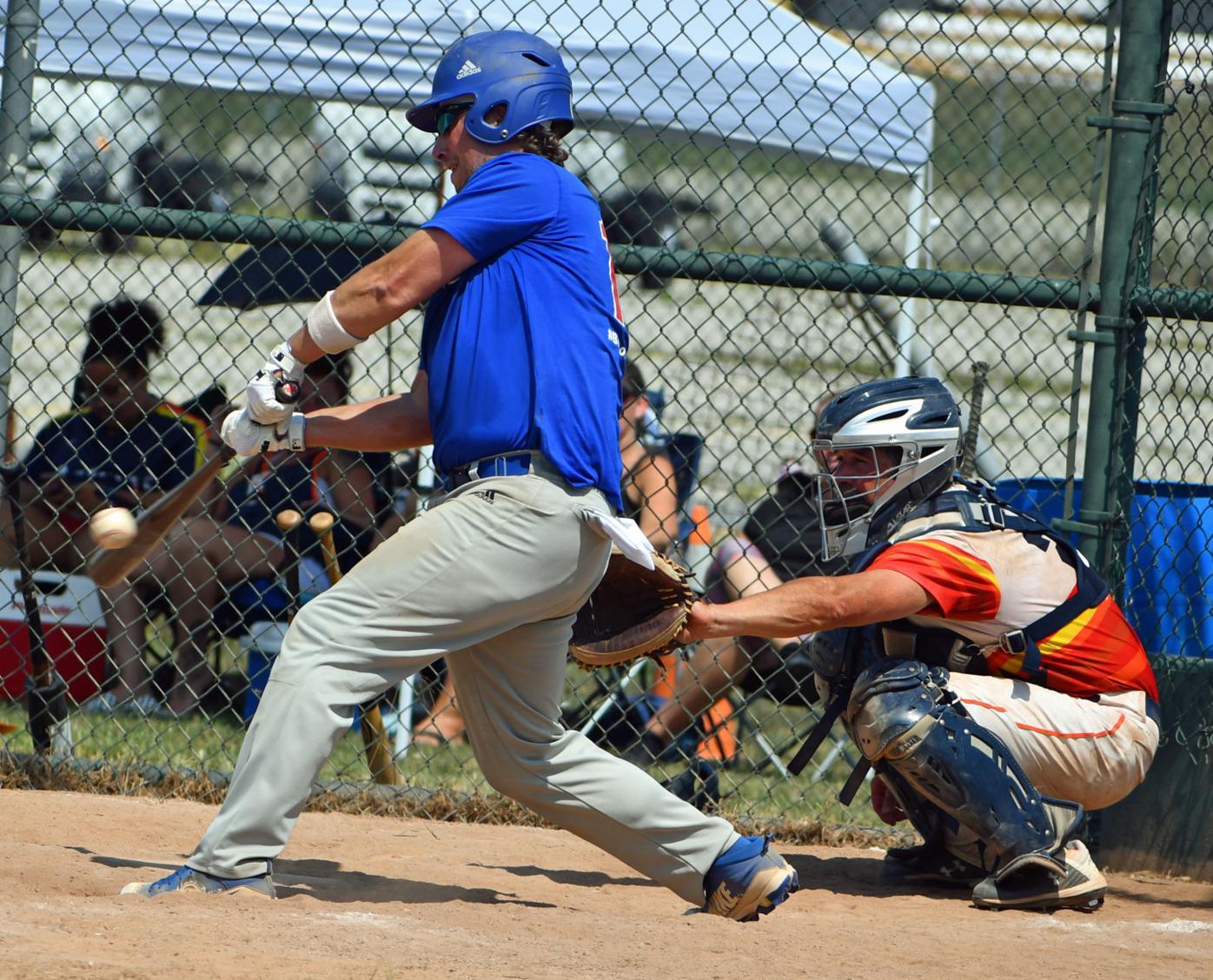 The Eastern Baltimore County Over-40 Baseball League will resume its season on Sunday after its usual March/April start was postponed by the COVID-19 pandemic. 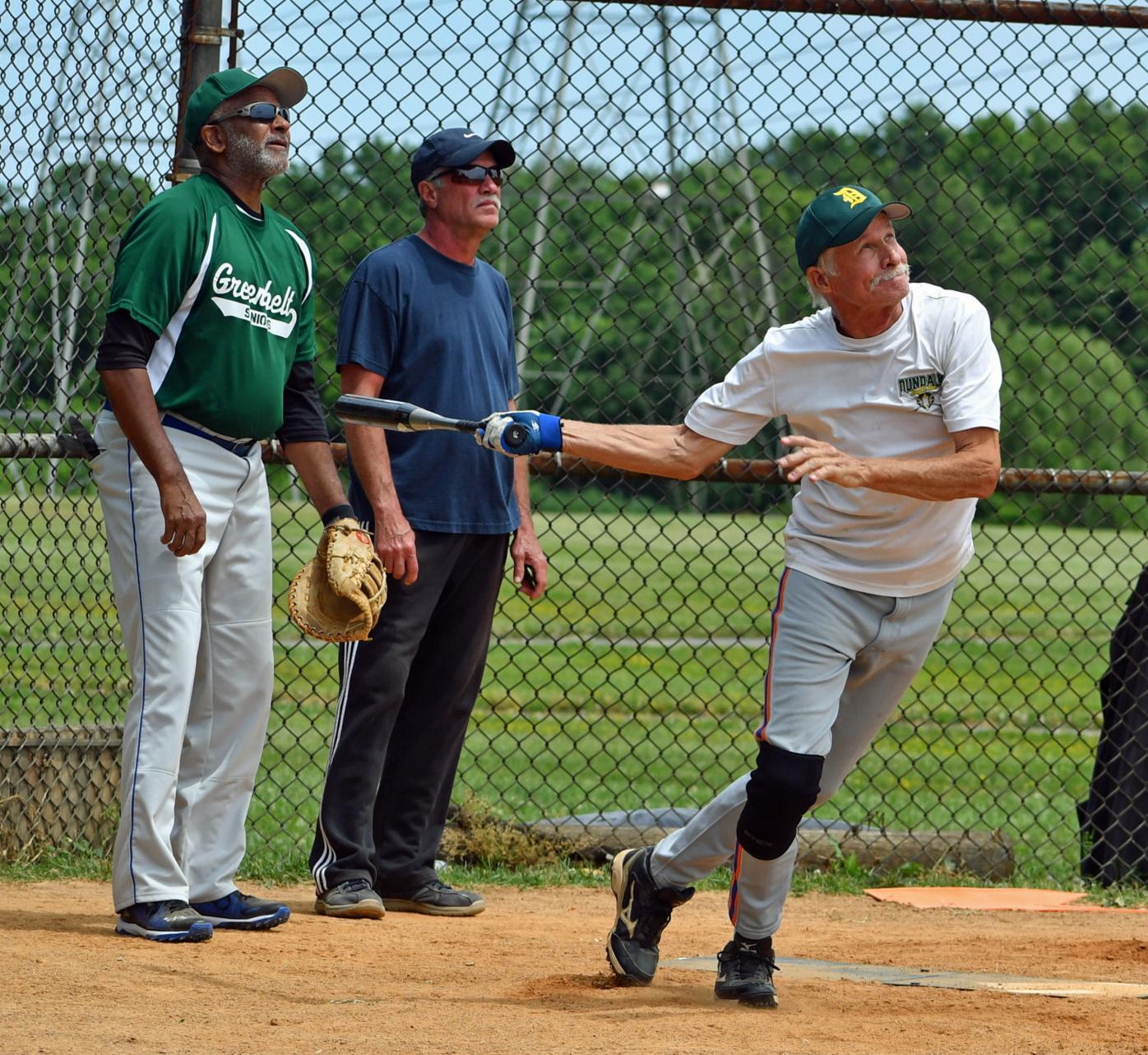 The Baltimore Beltway Over-60 Senior Softball League plans to resume its season on July 8.

Yes! It looks like there will be some baseball this summer.

The Eastern Baltimore County Over-40 Baseball League announced it will begin an abbreviated schedule this weekend.

The league, which usually begins in April, had its start suspended due to the COVID-19 pandemic, along with just about all other sports.

The state, and Baltimore County, have begun to gradually ease restrictions on the public designed to help prevent the spread of COVID-19.

So far, only seven teams have registered for the delayed season. One team will have a bye each week.

Details on the length of the regular season, and the playoff format, were still being worked out as The Eagle went to press.

Three games are schedule for “Opening Day” on Sunday at 9 a.m.: The Dodgers versus the Rays at Patapsco High; the Royals versus the Diamondbacks at the American Legion Post 38 field; and the Astros against the Cardinals at St. Helena Park.

The Orioles have a bye this week, unless an eighth team signs up.

The defending champion Cubs are taking the season off, according to one of its players.

That leaves the Astros as defending league runner-up; they lost to the Cubs in the 2019 title game.

The league had nine teams last season (the Padres also look like they won’t be playing this season) and the teams played a 12-14 game regular season schedule (rainouts led to not every team playing the same number of games).

Started in 2010 with four teams, the Over-40 league usually had about 10 teams every season.

The Baltimore Beltway Senior Softball (Over-60) League also announced it is preparing to start a partial season.

It will be a vastly reduced late start. Of the 20-team league, six teams (including Dundalk) will resume the season.

And, rather than each team having its own home field (Dundalk used Stansbury Park), all games will be played at the Bachman Softball Complex in Glen Burnie (where the MPSSAA holds the state softball semifinals).

The season is tentatively scheduled to begin on July 8. As per the usual Baltimore Beltway schedule, teams will play doubleheaders on Monday and Wednesday beginning at 10 a.m.

Dundalk, playing in the A Division last season (the five teams considered the best), finished with a 17-25 record.

The defending champion Howard Reds (35-7) have reportedly decided to play in another league. Regardless, with six teams, it’s doubtful the league will use the Division A-B-C-D format.

Both leagues, baseball and softball, will be expected to follow guidelines set by the state as safety measures to prevent getting infected by the coronavirus: disinfect equipment between uses, maintain social distance to the extent they can, wear masks.