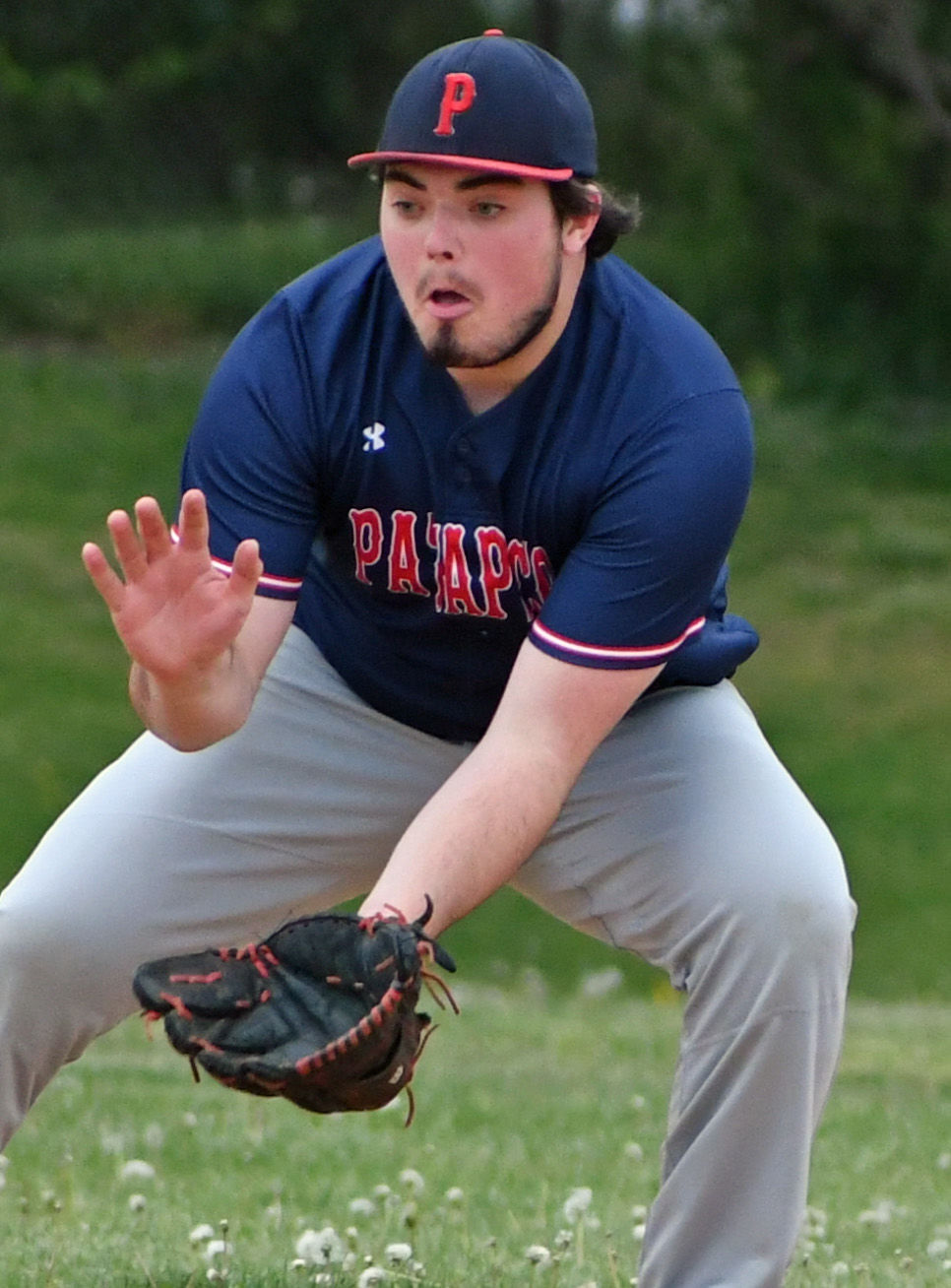 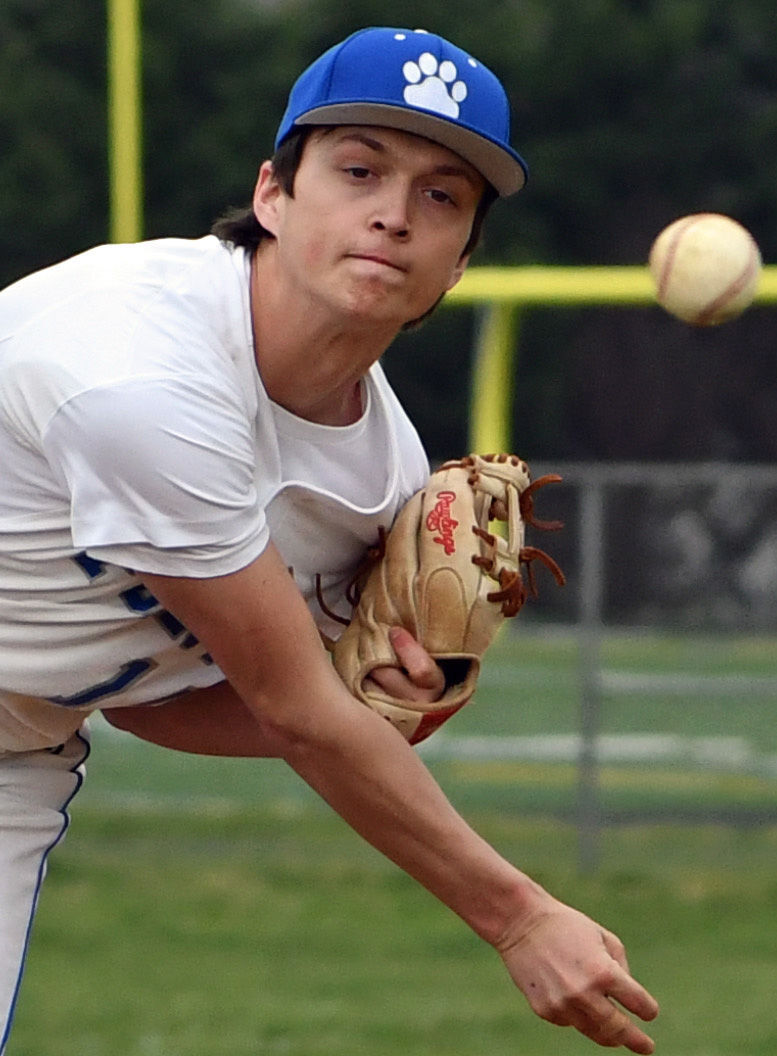 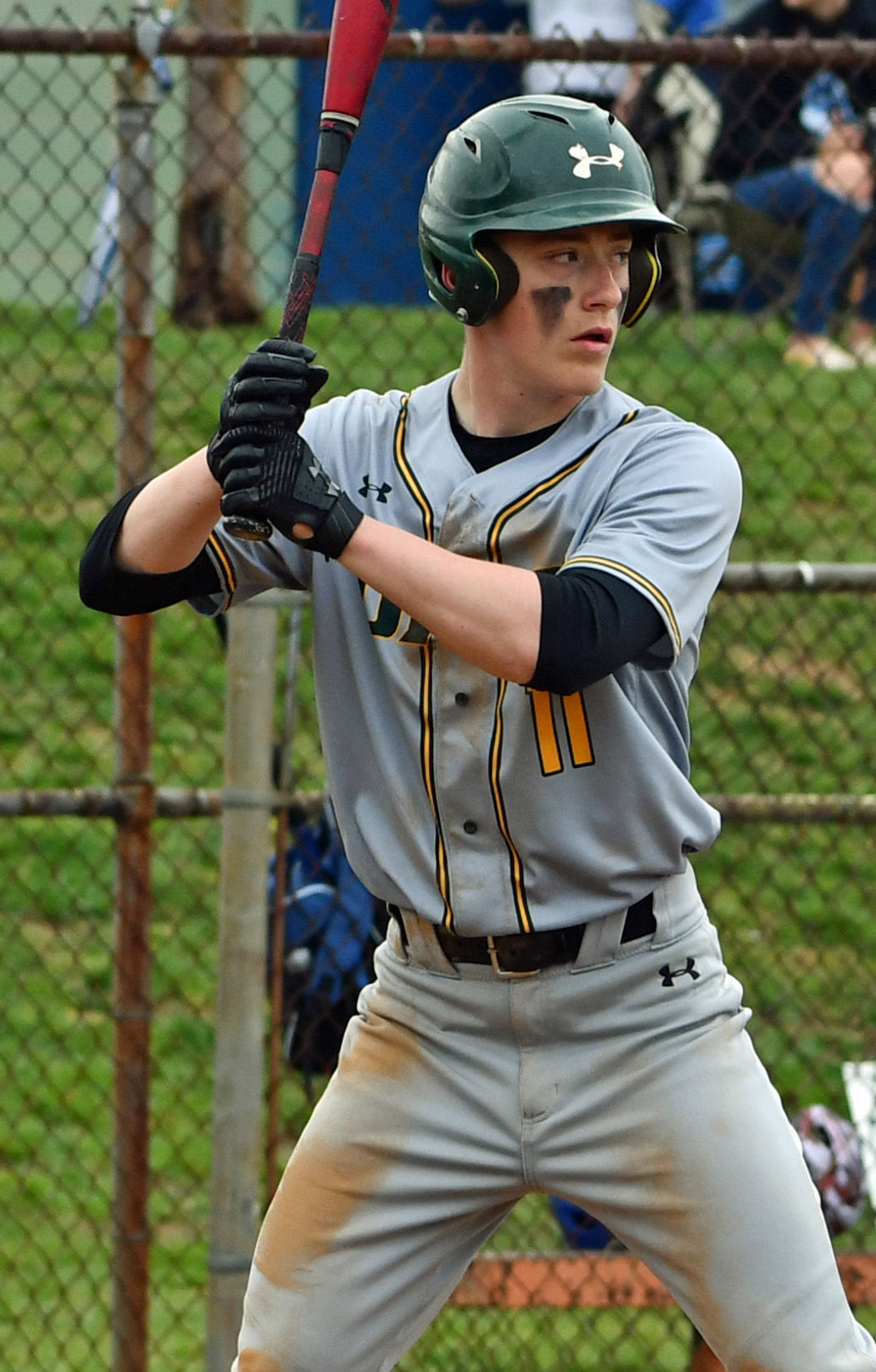 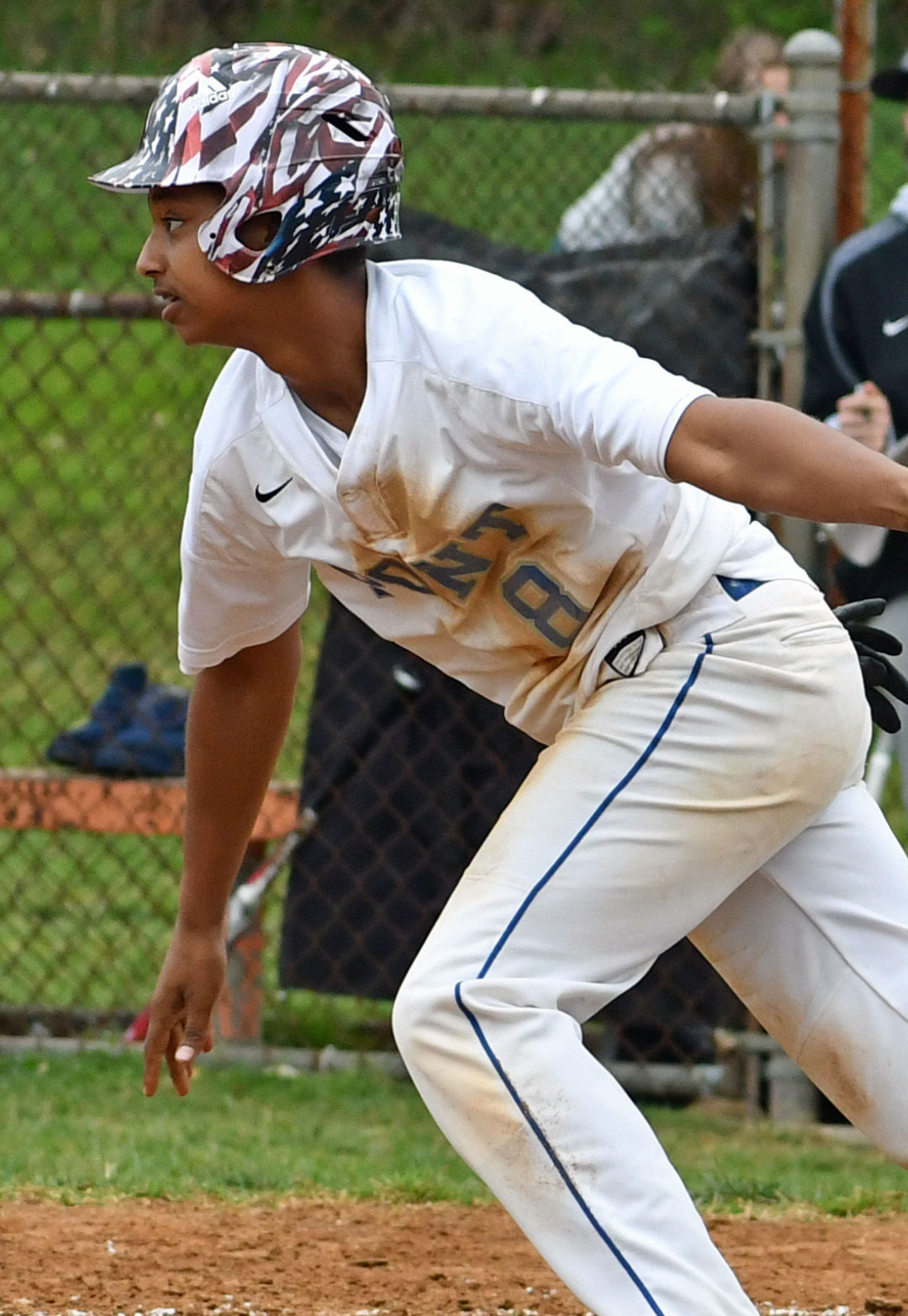 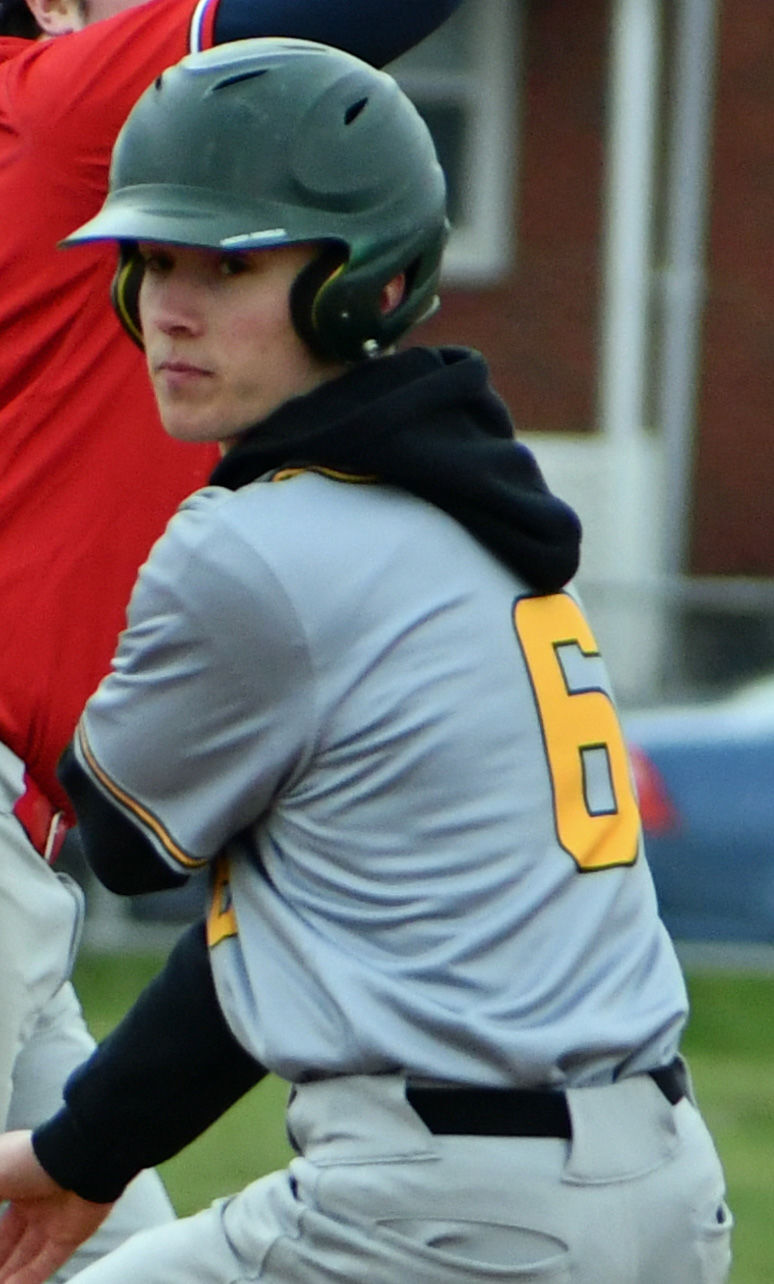 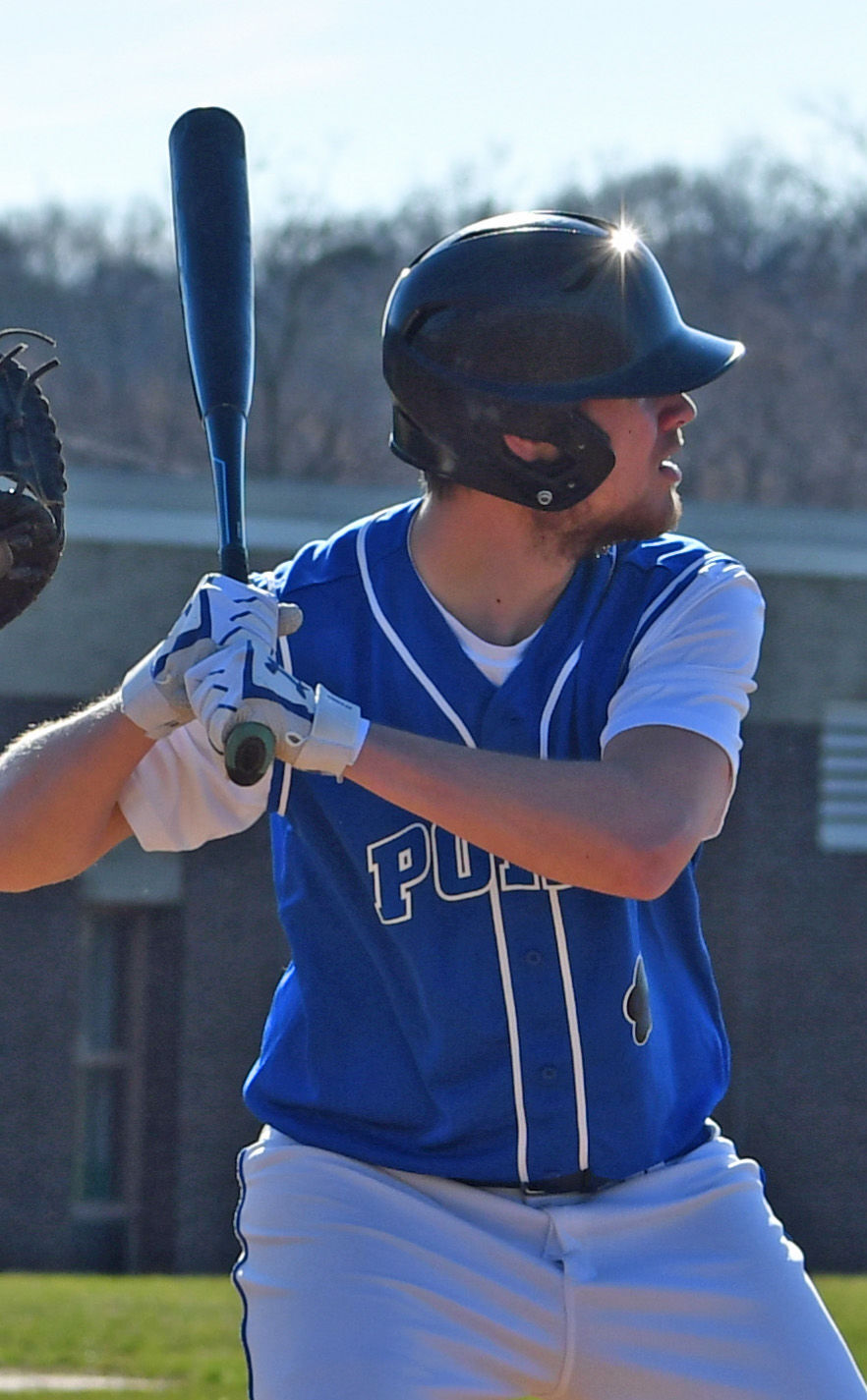 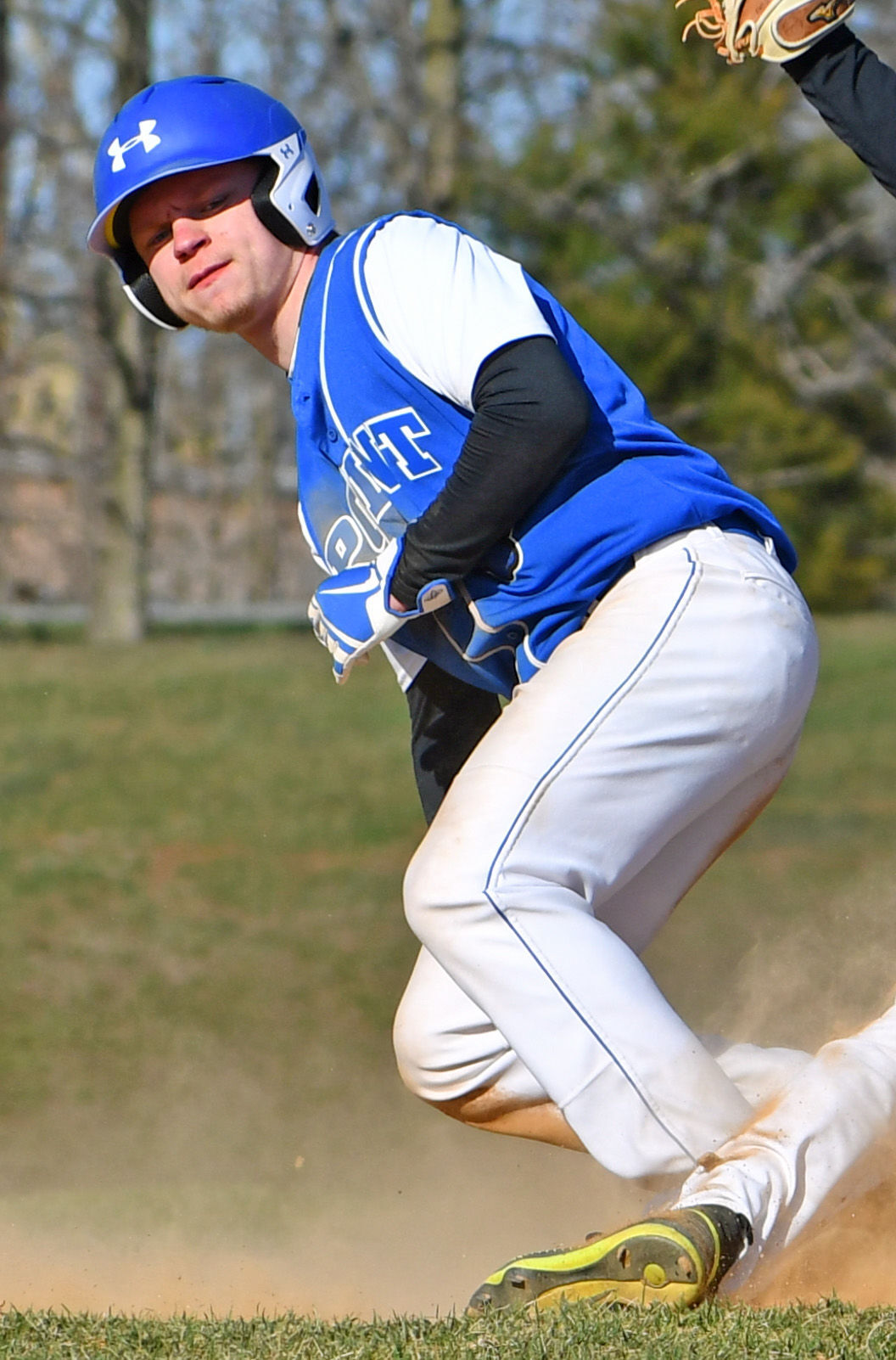 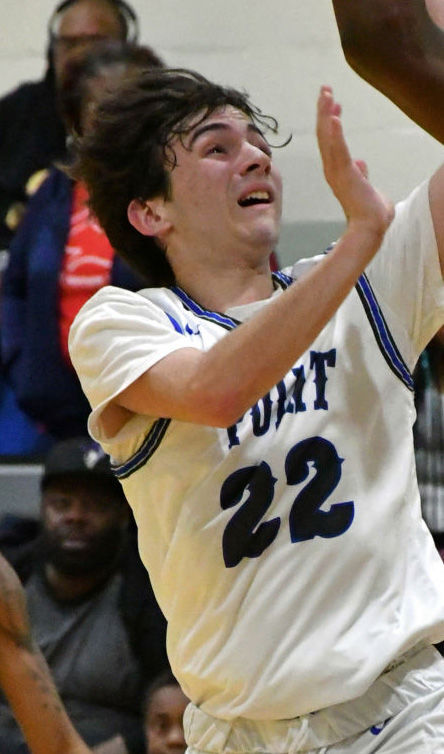 Peyton Conn, Sparrows Point (who was camera-shy in baseball, hence a basketball photo). 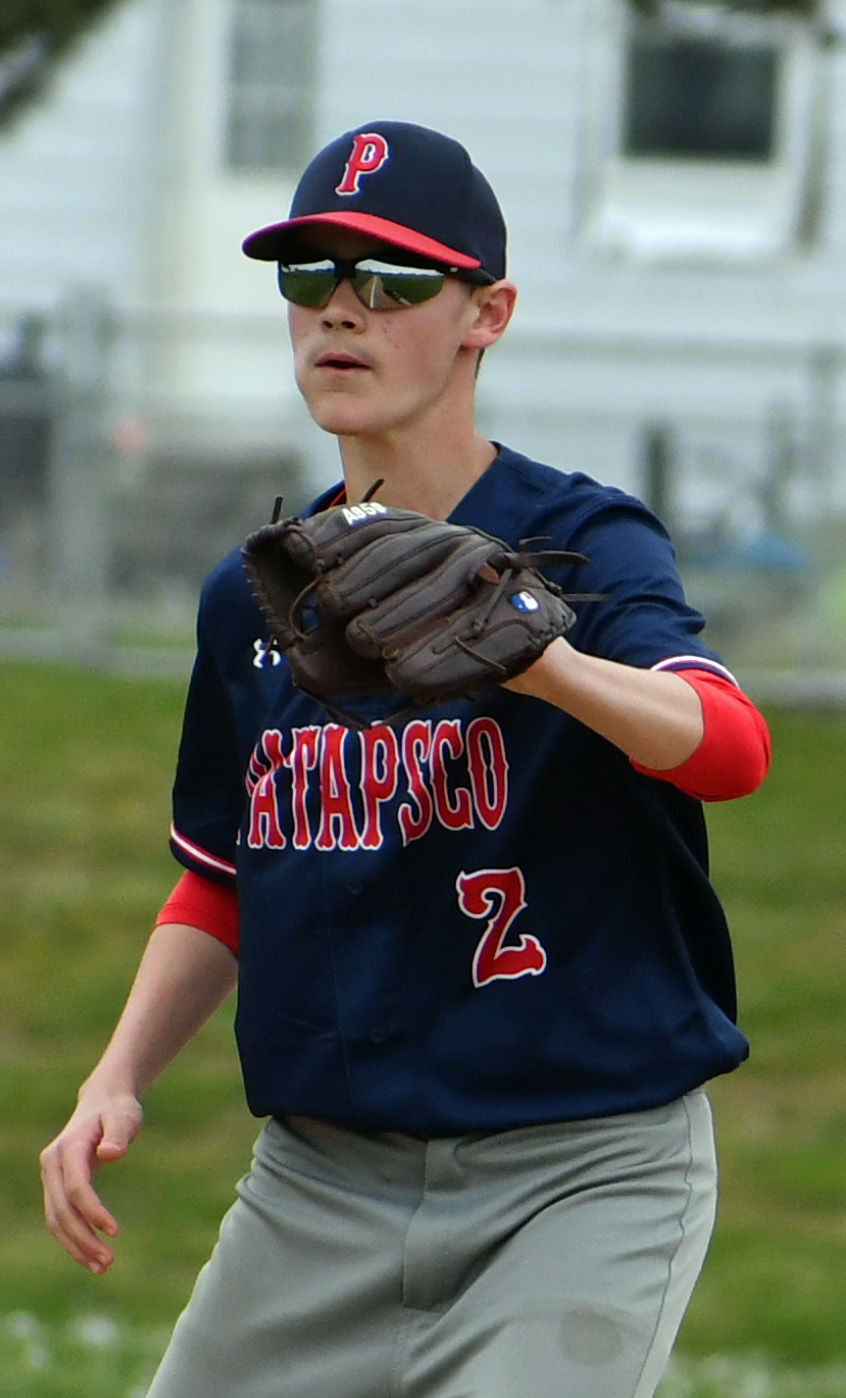 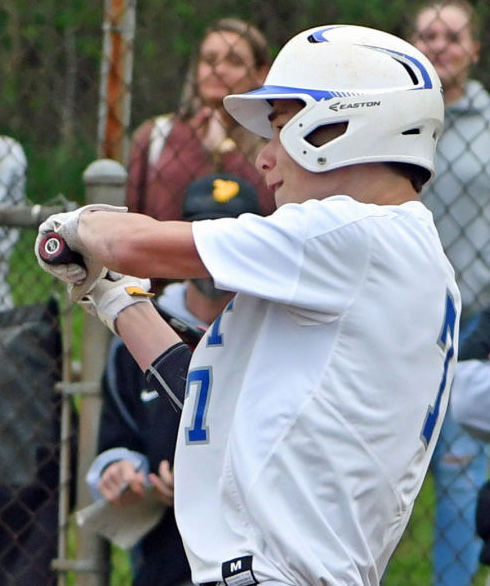 Peyton Conn, Sparrows Point (who was camera-shy in baseball, hence a basketball photo).

The Sparrows Point baseball team would have entered the spring season simmering with anger over how the previous season had ended: stunned in the second round of the regional playoffs by a Randallstown team that trash-talked and taunted the Pointers throughout the game and after.

The lowlight of the game: Sparrows Point’s best hitter ejected from the game for retaliating after getting punched in the back of the head, despite video evidence showing who struck first.

The Rams went on the state semifinals. The Pointers went home and started preparing for this season.

Now, for six seniors, their last game playing for Sparrows Point will remain that bitter loss.

“The seniors had payback on their minds and now that day will never come,” Ranocchia said. “Our last high school game is that cheap-shot game.”

And while, yeah, it’s baseball, stuff happens (just look at last season), Sparrows Point was poised to, at the very least, won the Class 2A North Region II title and advanced to the state quarterfinals. No doubt.

“We had 17 players with a stacked pitching staff of sophomores,” Pointer coach Marc Kline said. “This is the most athletic team I’ve ever had. They were a team; they loved each other and were ready to fight for each other.

“It could have been an amazing season. How far we could have gone, I can’t answer that. We had a great chance at a regional title.”

To win a region title, Sparrows Point would have had to win a region of schools not known for baseball prowess. Unless one of them had an ace arrive since last season.

How far could Sparrows Point have gone? Well, frankly, that probably depended on which round (quarterfinal, semifinal, final) the Pointers eventually came up against defending state champion LaPlata (also state champ in 2016 and state runner-up in 2018).

Dundalk’s seniors, after going from 10 wins their sophomore seasons to five wins last year, were looking forward to being part of a rebound season.

Michael Dannenfelser and Henry Rohlfs were returning players; Timothy Cagle and Austin Gastiger were new to the roster and saw their chance to play baseball taken from them by the coronavirus and the shutdowns.

Locally, Dundalk swept Patapsco last season and has a three-game win streak over the rival Patriots the Owls’ seniors can no longer try to extend and the Patriots had no more opportunity to break.

After beating Sparrows Point two years ago, Dundalk’s seniors leave with a 14-0 loss to the Pointers last season.

Patapsco, to be more accurate, doesn’t have seniors; it has a senior.

Aiden Kindle would have been a senior starter, probably at shortstop. An injury, however, would have caused him to miss the entire season.

That leaves Ryan Bates as the only senior that would have played for Patapsco this spring.

For Bates and Kindle, that means graduating not having experienced a Patapsco varsity baseball win for two years.

For the Patriot underclassmen, it will mean entering next season still having not won a game since 2018.

The freshmen who dominated last year’s squad will be juniors the next time they take the field. And, like everyone else, they’ll have missed a crucial year of development.