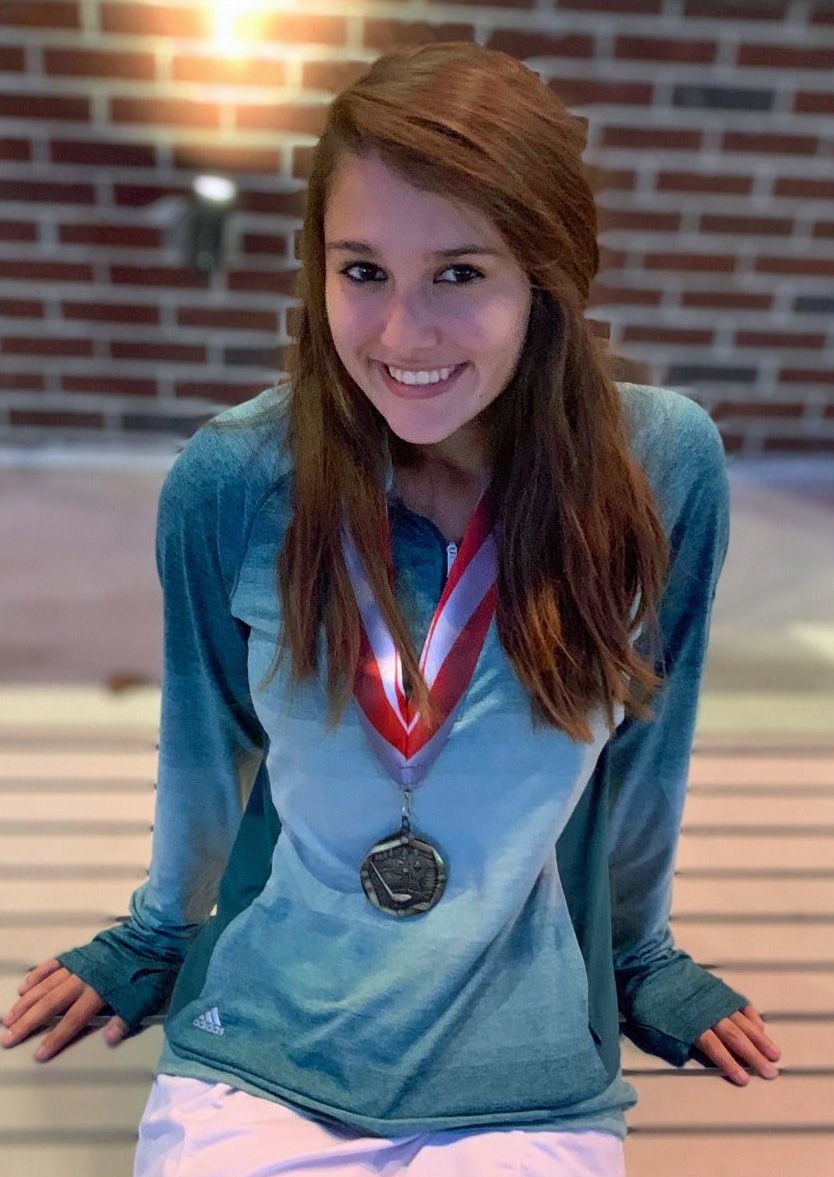 Rhianna Stitt will be playing golf for Queen’s University of Charlotte and major in nursing. 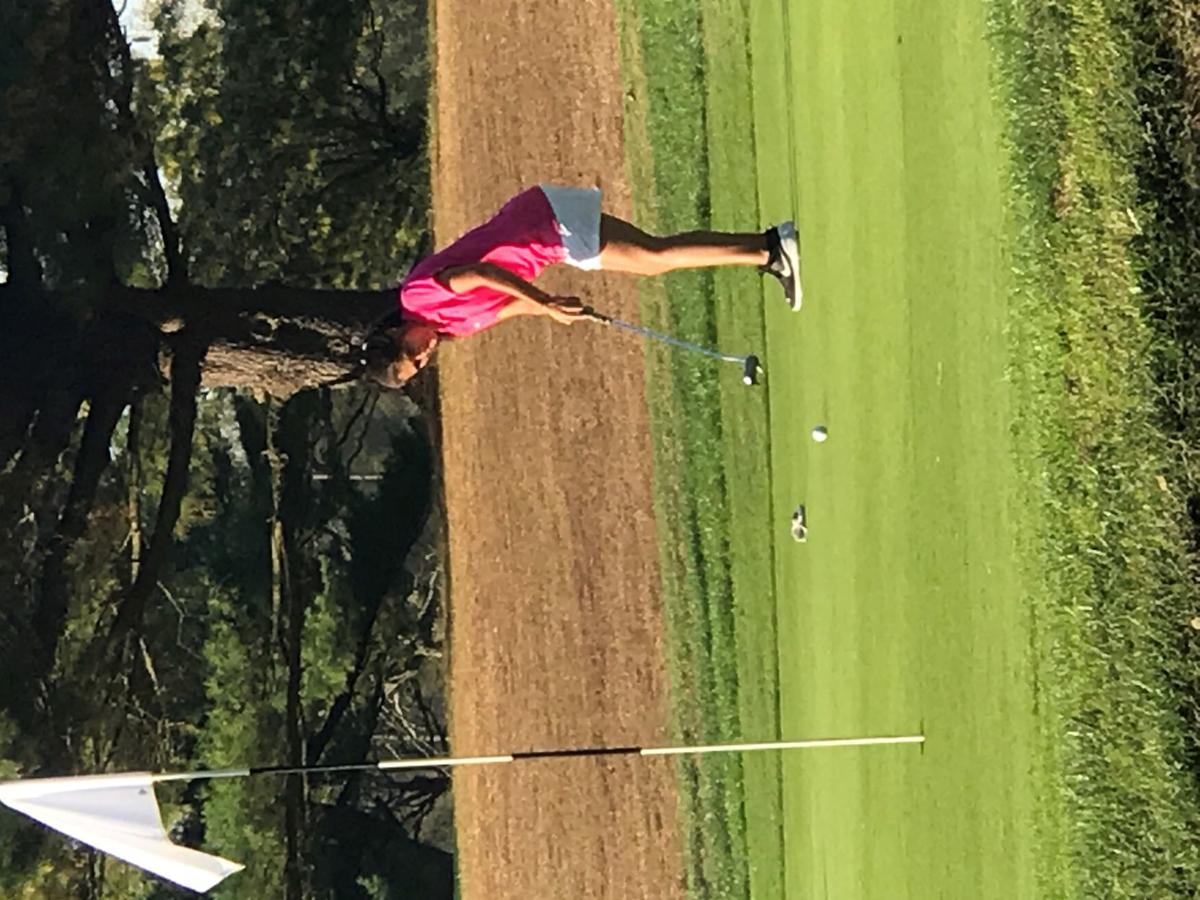 Rihanna Stitt plans to eventually turn pro and join the LPGA after she earning her nursing degree at Queen’s University of Charlotte.

Rhianna Stitt will be playing golf for Queen’s University of Charlotte and major in nursing.

Rihanna Stitt plans to eventually turn pro and join the LPGA after she earning her nursing degree at Queen’s University of Charlotte.

Sparrows Point graduating senior will become a pro golfer and play on the LPGA Tour.

But not just yet. Stitt will first retain her amateur status while playing college golf and pursuing a nursing degree.

Stitt will attend Queen’s University of Charlotte, where she will play golf and study nursing.

“I was accepted by all the college I applied to,” Stitt said. Queens is my top choice. I’m very excited to play college golf and start my career in nursing.”

“I chose Queens because it has everything I’ve ever wanted my dream college to have,” she said. “It’s in a big city, but the school’s not too big so I can actually interact with my professors.

“It also has a great golf team with an amazing coach , willing to do anything she can for the team.”

During her four-year golf career at Sparrows Point, Rihanna won the Baltimore County and District VI championships four times. She capped her senior year with a fourth-place finish in the Maryland Class 1A/2A state tournament.

Stitt shot an 88 in the semifinals and 85 in the finals for a score of 173. She finished three strokes out of third place.

As a junior, Stitt finished third in the state tournament, the highest finish for a local golfer since Jessica Fernandez of Patapsco won the state title in 1995.

Rihanna was an accomplished golfer before she arrived at Sparrows Point, having started golfing at age six and being named the Player of the Year for the U.S. Kids Golf Tour three times.

In the early days of the state response to the coronavirus pandemic, Stitt was able to stay busy as golf courses were still allowed to be open. She golfed at the Sparrows Point Country Club.

“Golfing is the perfect activity for social distancing,” Stitt said. “I’m glad courses were still open, because I really wouldn’t have had anything else to do.”

When Gov. Larry Hogan issued a stricter shelter-in-place order, even golf courses had to shut down.

Rihanna, like all members of the Class of 2020 in Baltimore County, also has had to face having the Senior Prom canceled.

Sparrows Point parents, however, plan to hold a replacement event as soon as the restrictions on large gatherings are lifted.

“Luckily we still have that prom, but I am devastated that we don’t have any senior activities and I don’t get to finish out my senior year with my friends,” she said. “I imagined my senior year to be a fun-filled year that was going to be the best year of all, but this is not what I expected.”

And, of course, as a golfer Rihanna was disappointed when last weekend’s Master’s Tournament was posted by the pandemic.

(She’ll be rooting for Brooks Koepka to win the re-scheduled Master’s and the U.S. Open to complete a Grand Slam.)

Rihanna will maintain her amateur status throughout college (as she wants to continue playing college golf while she completes her nursing degree)before eventually turning pro and joining the Tour.

“I’m putting in a lot of hard work and effort into my game, and just myself as a person to better my game,” she said.